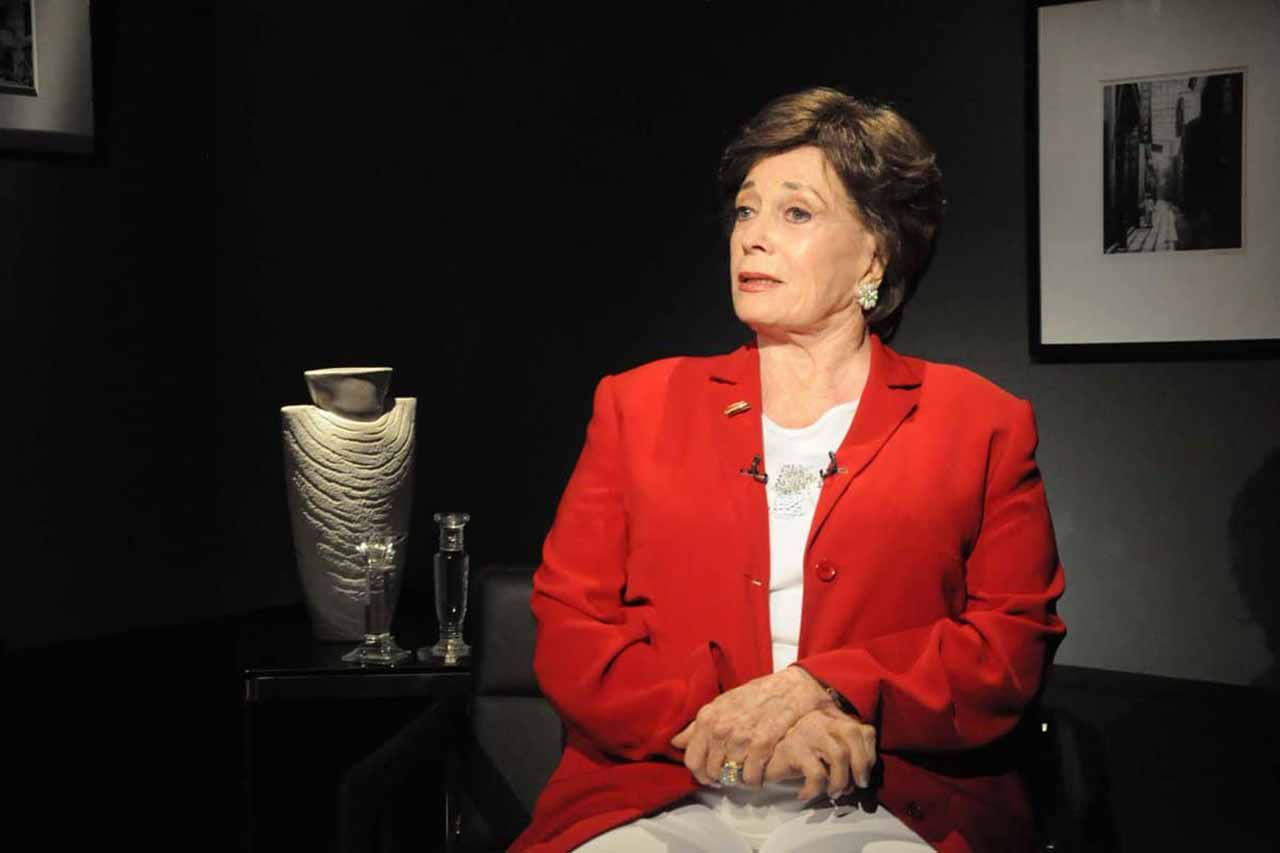 Cairo (Debriefer) - Jihan Sadat, wife of Egyptian late president, died on Friday after long struggle with illness.
In an official statement, the Egyptian president's office announced the death of the 88-year Egypt's first lady who had dominant presence and witnessed many political developments during a key epoch of the country's contemporary history.
Jihan Sadat acted as a role model for the Egyptian woman who supported her husband – 'war and peace hero' – during the hardest conditions seen by the country, the statement said.
Egypt's President, Abdel Fattah el-Sisi, granted the Jihan the medal of perfection, named one of Cairo's main roads after her name, according to the statement.
After medical trip to the US, the woman was admitted to intense care unit in an international hospital for 30 days, media reports said, without telling the disease that led to her death.