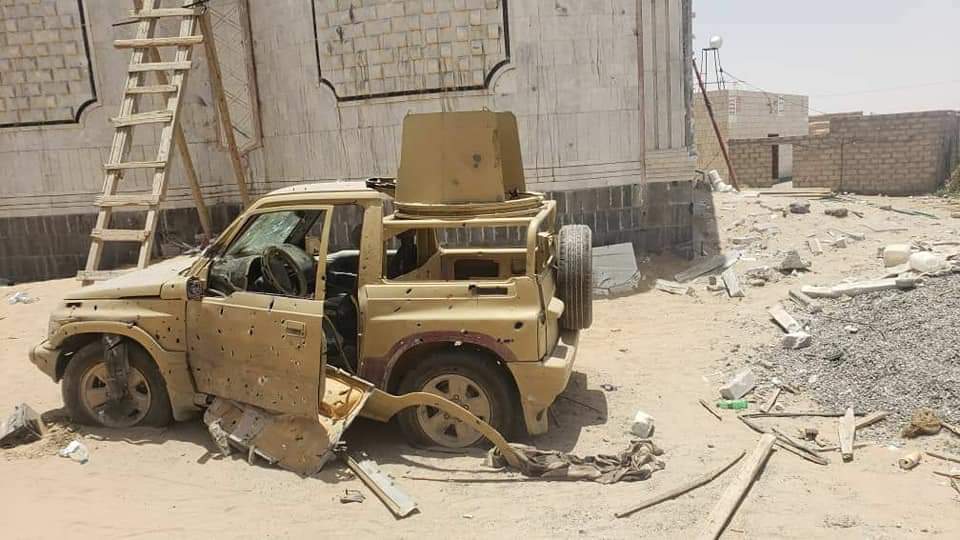 SANAA (Debriefer)--Pro-Houthi tribes in Yemen's Marib province have given the tribes of Abidah three days to hand over those responsible for the killing of a tribal elder along with his brothers and sons last week.
"Elders of the tribes of Mathhaj, Himyar, Bakil and Hashid sent a letter to the Abidah tribes after their meeting today in Jawf province calling on the Abidah tribes to act in accordance with the legal and tribal custom and bring the killers to justice," the Houthi-run Almasirah TV reported on Sunday.
If the Abidah tribes fail to respond or take the right action in three days, Yemeni tribes will do their duty and fight them, the TV quoted the letter as saying. "Yemeni tribes will call for tribal Nakaf and declare war on the Abidah tribes because the crime was a black shame on all the tribes in Marib in general and the Abidah in particular".
Last week, pro-government forces backed by tribal fighters engaged in battles against a tribal elder and a group of his fans in the province. Seven persons were killed in the battles.
At the time, the Houthi Group said Al-Qaeda and Daesh armed with tanks and military vehicles attacked the area of Al-Khashah, shelled houses and killed seven civilians including sheikh Mohsen Subayian in the Abidah Valley.
From their side, the government forces accused the sheikh of forming a ring spying for the Houthis, planting landmines and explosive devices on supply routes, mostly in the area of Al-Alam along the border with Jawf province, as well as smuggling spare parts of drones for the Houthis through the desert.
Large military equipment, Houthi documents and materials to produce drones were found at the ring's site, they said.
The developments come amid continued military escalation between the government and Houthi forces on the outskirts of Marib.