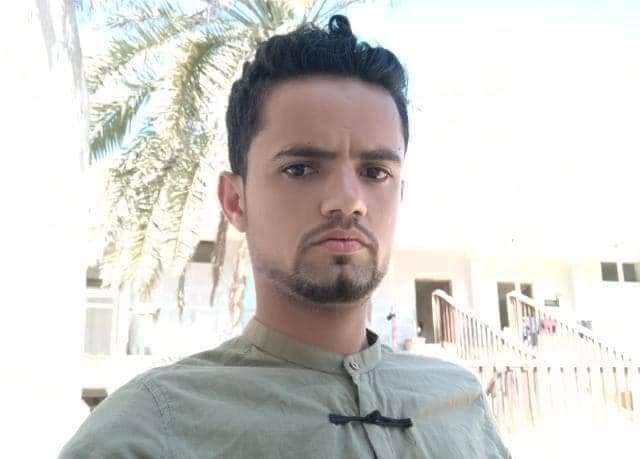 Taiz (Debriefer) - Son of the 35th armored brigade's operational chief was found dead early on Saturday in the nearby of his father's house in al-Jebzia, a village of Ma'afir district, triggering further tensions in the south part of the Yemeni governorate of Taiz.
On Friday, Aseel Abdul Hakim al-Jebzi and two of his father's guards were abducted from the colonel's house, local sources told Debriefer. "While the young man's body was found, the two kidnapped bodyguards are still uncounted for."
According to other sources, Aseel was kidnapped over the killing of a local teacher, Mahfouz Ahmed Ali, who was killed few days ago in clashes between the colonel's guards and military police.
"The 35th armored brigade's operational chief had erected new security point in the nearby of his house, before military police – backed by forces affiliated to the Islah Party – engaged in clashes with the guards there," the sources added.
Taiz police said they arrested people accused of killing Aseel.
"The killing of al-Jebzi in al-Ma'afir district is an extension of a criminal case that started with the martyrdom of Mahfouz Ahmed Ali, who was killed by direct gunfire in the nearby of the newly-erected post," the police added in a statement on Facebook.
"Security authorities, immediately after Aseel's killing, arrested a group of accused, and formed a panel to investigate the two cases," the statement read.
Forces from Taiz military axis and the 35th armored brigade – all of them fight under the official government's command – engaged in infighting on Friday, leaving two deaths in al-Ma'afir district.
The confrontations were initiated after officers and soldiers from the armored brigade had refused the appointment of Gen Abdul Rahman al-Shamsani as a new commander for the unit, in place of Gen Adnan al-Hamadi who was assassinated last December by his brother.
Official handover of the brigade's command to the new commander was scheduled for Saturday, but Aseel's abduction and killing obstructed the event.
Taiz governor, Nabil Shamsan, is leading a broad mediation with local community and tribal leaders to defuse the tensions in the area.