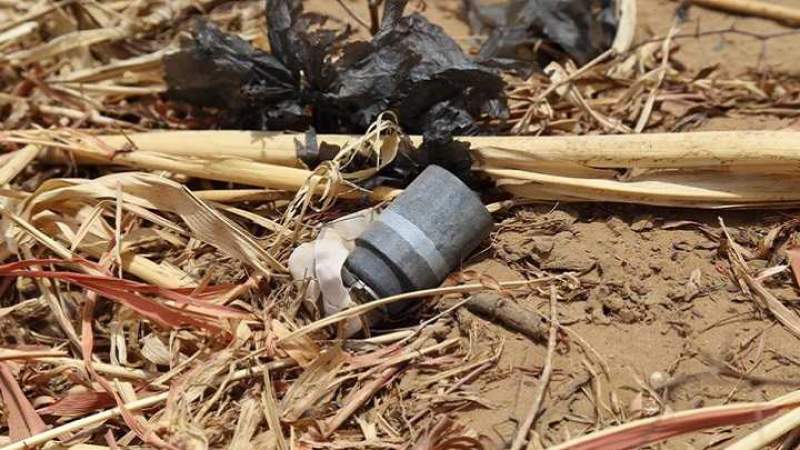 Sana'a (Debriefer) - The Houthi group on Sunday accused the Saudi-led coalition of shelling Bajil district (in the Yemeni western governorate of Hodeida) with a cluster bomb, breaching the Stockholm Agreement of December 2018.

No civilian casualties have been reported so far, it added.

The coalition aircraft has not abided by Hodeida ceasefire, the TV said, noting that the last two weeks saw more than 11 raids, with spying drones continually hovering.

In December 2018, the Yemeni internationally-recognized government and Houthis reached the UN-brokered Stockholm Agreement providing for mutual redeployment of troops out of Hodeida ports and ceasefire in the strategic governorate.