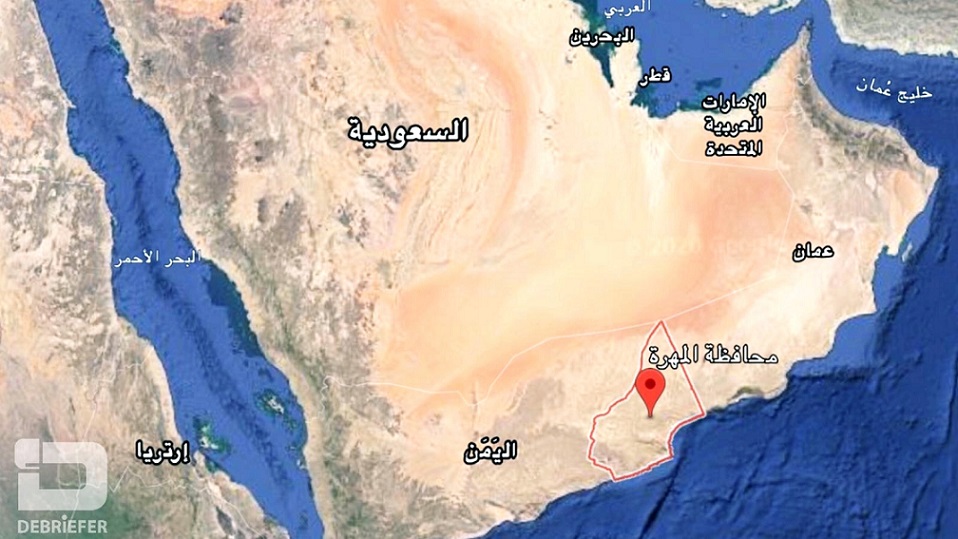 Saudi troops left the Ghaidha international airport in Mahara, heading to Shahin land port, the Anadolu Agency (AA) quoted the sources as saying on condition of anonymity for security reasons.

Armed tribesmen, opposing the Saudi military presence in Mahara, stopped the troops before their arrival at the crossing and forced them to change their course to their camp in Hat district, also in Mahara, they added.

The Saudi forces headed for Shahin port on the pretext of delivering a thermal checkup device that would be installed in the port as part of counter-smuggling measures, according to the sources.

"The situations in the district have got strained after tribesmen refused the presence of Saudi occupation's forces" there, head of Shahin peaceful sit-in committee tweeted.

"Forces of the Saudi occupation came from Ghaidha airport en route to Shahin district, before they changed their course to the Saudi-Emirati coalition's camp in Hat," Hamid Za'abanout added.

Spokesman for the sit-in committee said the Saudi moves come as part of "occupying Yemeni ports and taking control of Mahara so that they can perpetually stay there.

"Smuggling used by Saudis as a pretext for their presence in Mahara did not convince the local or international community," Salem Balhaf added in remarks to the AA.

In principle, Saudi interests with the Yemeni State pose no problem to the sit-in committee, but they should come through official channels and by consent of Mahara locals, and should not put the people at risk or plunge the governorate into regional conflicts, he said.

Late in 2017, Saudi Arabia sent military and security troops and equipment to Mahara in order to enhance security and combat smuggling, according to statements by the Arab coalition.