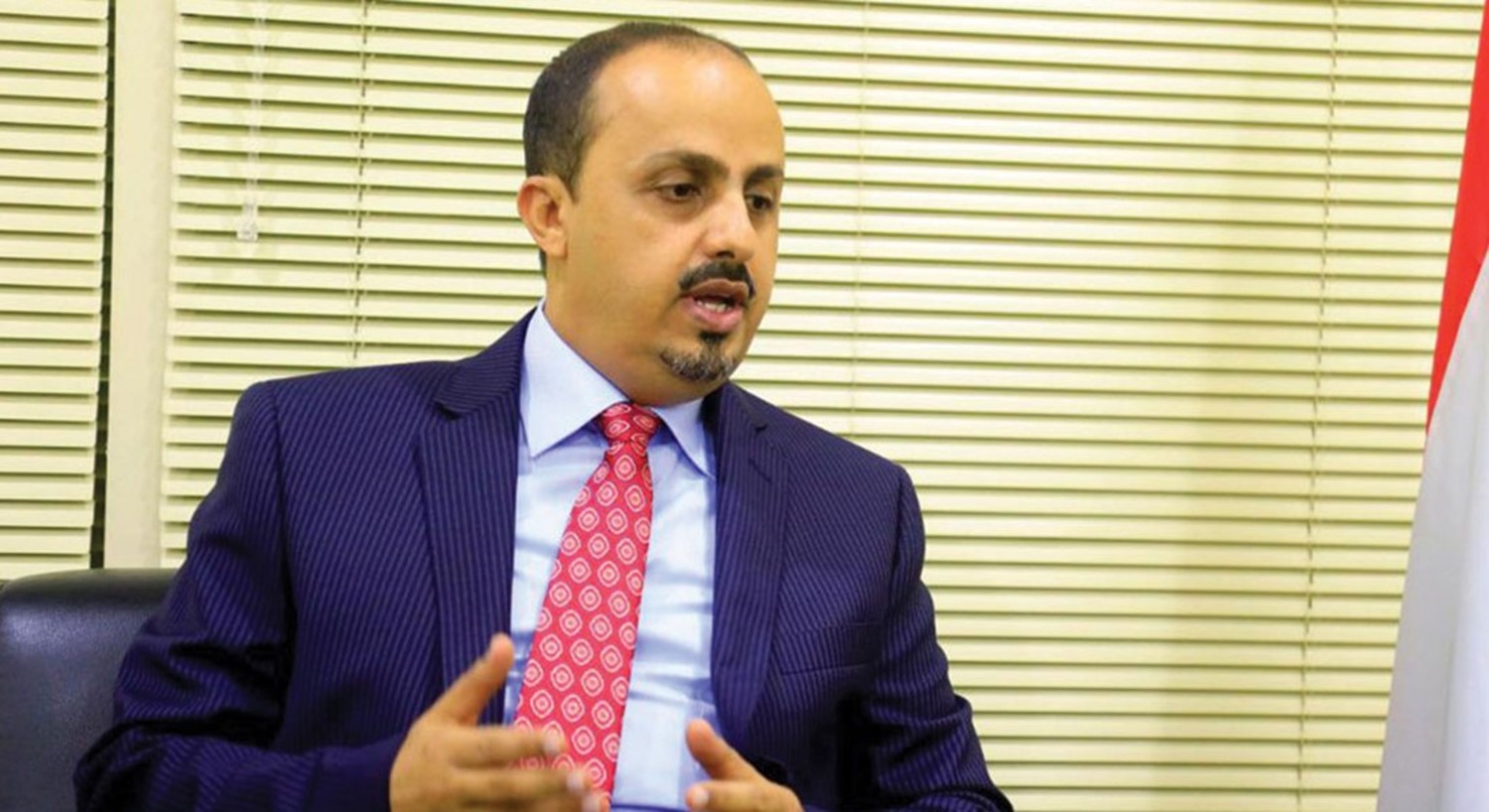 RIYADH (Debriefer)--The Houthi Group is spreading lies and fabrications that US aid agencies have sent weapons to warfronts in Yemen, information minister in the internationally recognised government, Muammar Al-Eryani, said on Wednesday.
"The Houthi Group used an old logo which is no longer used by USAID and put it on weapon boxes in a way which underestimated the minds of the Yemeni people," he said.
The group is fabricating in order to involve the USA in Yemen's war, and to justify its allegiance to Iran and then its war on Yemenis, he said.
"It is deliberately seeking to defame aid agencies that are helping Yemenis and resisting Houthi blackmail," he said.
On Tuesday, the Houthis accused the US agency for international development of financing and providing arms to warfronts in Yemen.
Houthi military spokesperson, Yahya Sari'a, said in a press conference the logo of the USAID was found on weapons they seized during military operations in Marib and Bayda provinces.