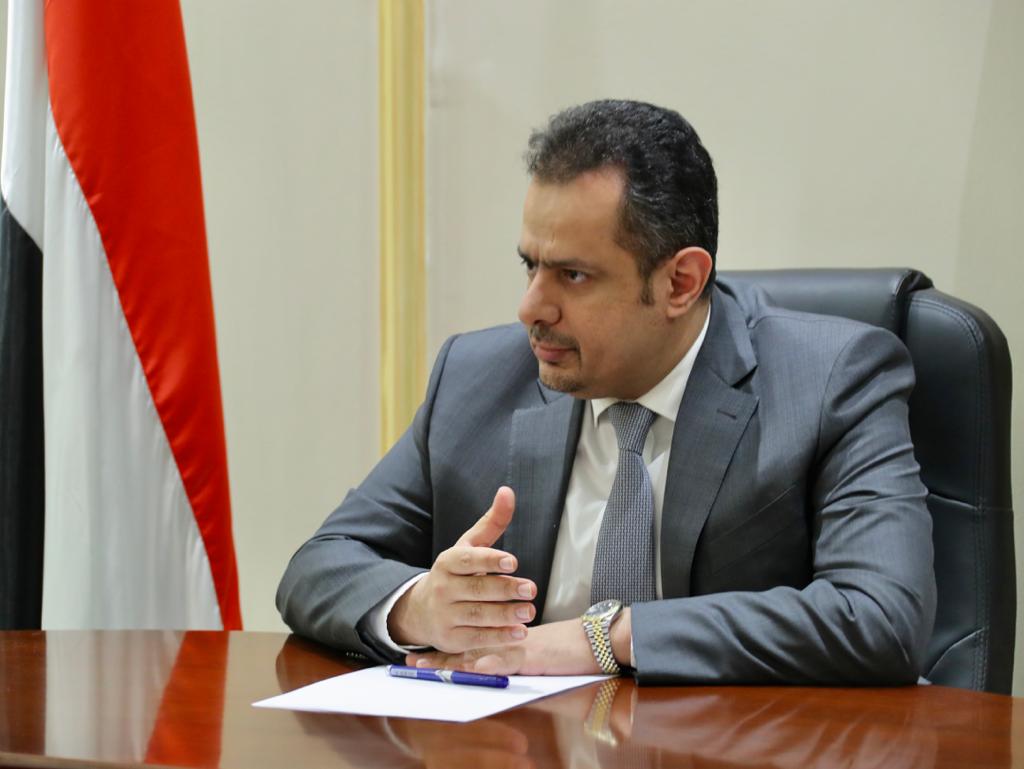 Riyadh (Debriefer) - Formation of a new Yemeni cabinet will be declared within the next ten days before the end of this August, say optimistic sources familiar with talks on the new government, in application of the Riyadh Agreement.

The Saudi-brokered deal – between the Yemeni official government and the Southern Transitional Council (STC) – provides for a 24-portfolio government to be equally shared by Yemen's south and north.

The technocrat government should be declared within one month, in accordance with the pact's accelerating mechanism reached late last July in Riyadh.

Yemen's political parties are exerting every effort to have the new cabinet successfully formed as scheduled, Asharq al-Awsat on Friday quoted a source "close to negotiations" as saying.

Prime Minster Maeen Abdulmalek "found great reaction from political entities, and is closely working with all parties," the source added on condition of anonymity.

An STC official said he "is very optimistic that the government will be formed in the 10 days left [of the deadline], as Saudi Arabia truly intends to apply the pact and has helped surmount all difficulties to gather and assist Yemeni parties.

"Having watched moves taken by the PM and political parties (all of whom were present), I think it's possible that the government will be formed on time," Ahmed al-Saleh added, but "we may need additional days if the President [Hadi] comes back late from the US."

The STC official expressed concerns about the "recent military moves in Abyan, although the Saudi military committee is already in Aden to oversee the application of the [deal's] military section.

"Beside these military moves, we're worried to see troops leaving Marib, where they're needed to counter the Houthi fiercest attack, and arriving in Abyan."