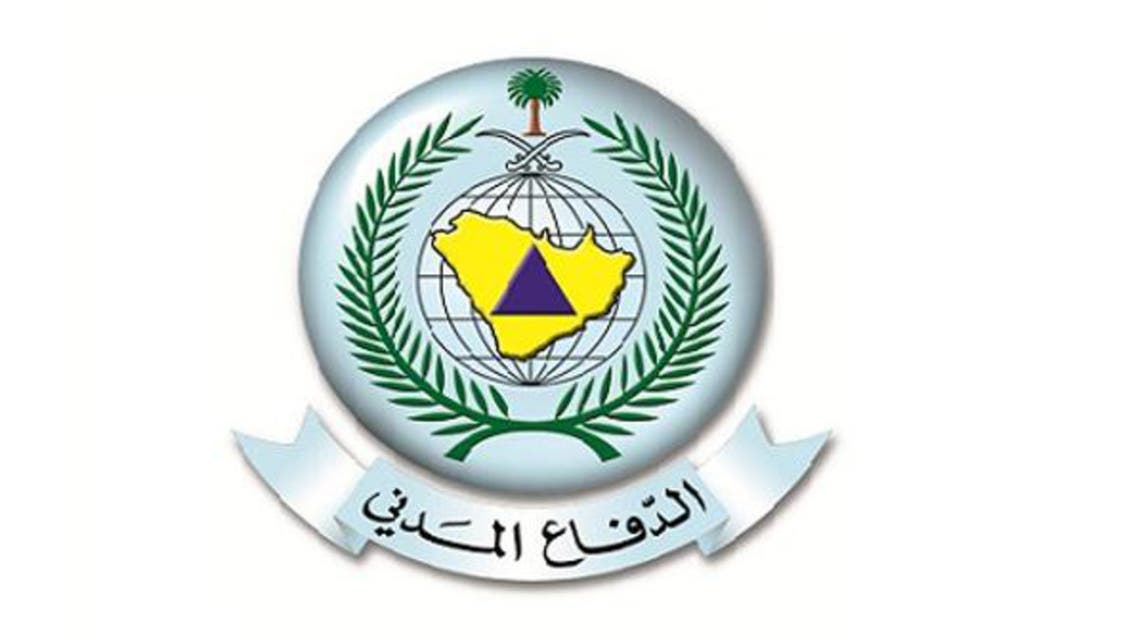 RIYADH (Debriefer)--A projectile fired by the Houthi group landed on Tuesday in a village in the Saudi province of Jizan on the border with Yemen, causing damage to some houses and civilian vehicles, the Saudi Civil Defence said.

There were no casualties, it said in a statement on Twitter.

It condemned continued attacks by the Houthis against civilians and civilian objects and international waterways.