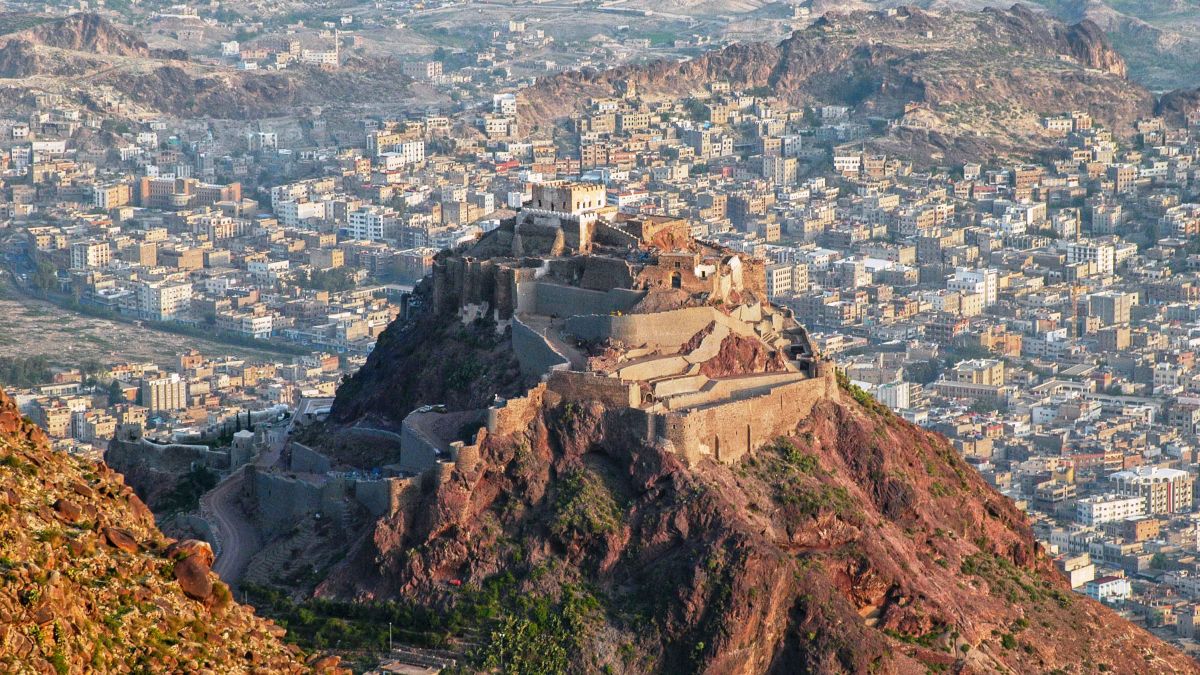 Taiz (Debriefer) - Two soldiers were killed and other tens injured on Friday in the Yemeni southwestern governorate of Taiz, where pro-government forces clashed with each other.

Heavy and medium weapons were used at the infighting that pitted the military police against the 35th armored brigade in Birain market, south Taiz city, local sources said.

The confrontations left two soldiers killed and other tens wounded from both sides, the sources added.