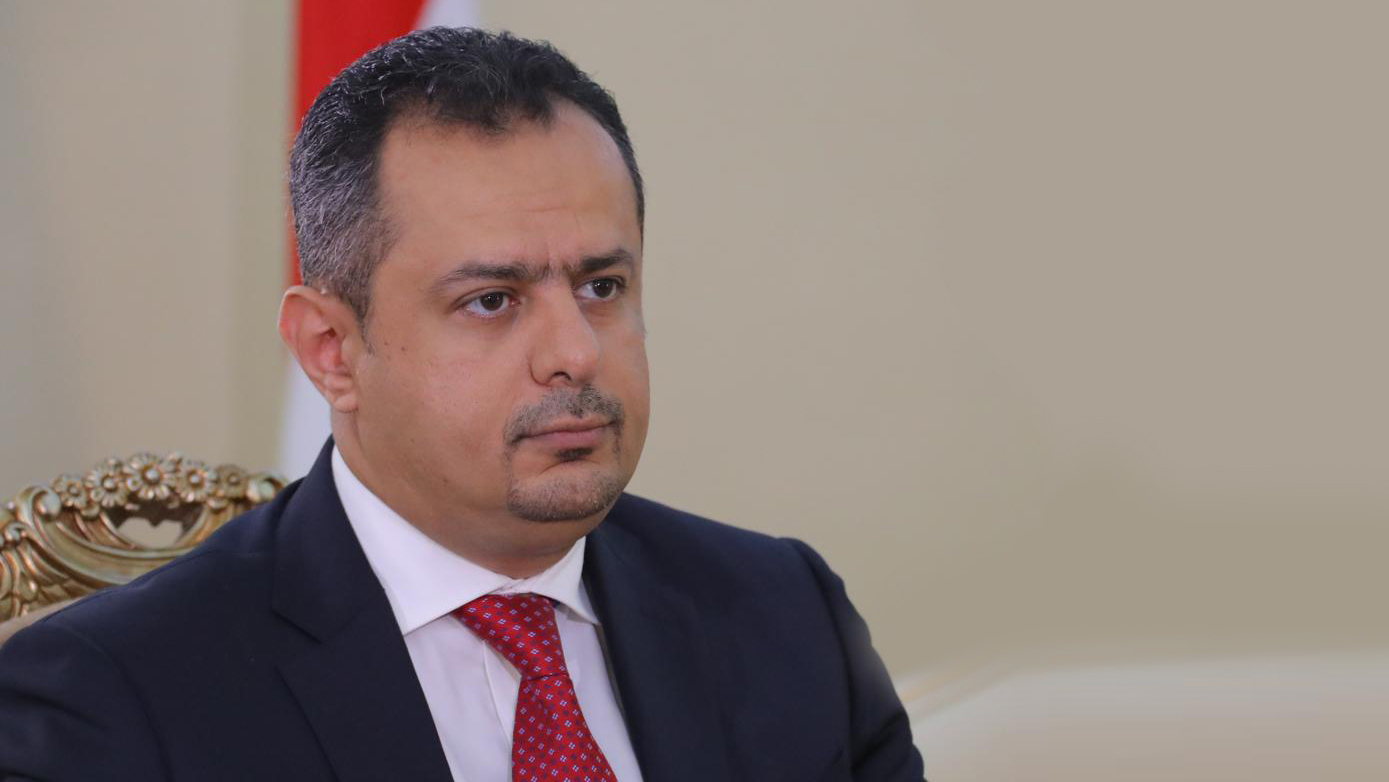 RIYADH (Debriefer)--Prime minister in Yemen's internationally recognised government, Maeen Abdulmalik, on Monday briefed the Parliament and the board of advisors to President Abdrabbuh Mansur Hadi on the outcomes of his consultations with the political forces to form a new government.

The consultations were so productive, he said.

The political forces have agreed to priorities of joint work under the new government, with top priority to be given to restoring political stability and enabling the state institutions to operate from the interim capital Aden, he said

Abdulmalik is tasked with forming a power-sharing government with 50/50 representation from the north and the south in accordance with a Saudi-proposed mechanism. The mechanism was designed to accelerate the implementation of the Riyadh Agreement and accepted by the government and the southern transitional council in July.

He said all political forces share the responsibility for bringing the new government into the light in accordance with the time frame stated by the mechanism, stressing the importance of implementing the military and security part of the Riyadh Agreement.

The new government is expected to be announced in the next ten days, Debriefer learned from sources familiar with the consultations.

The Riyadh Agreement was signed by the government and the STC in November. It called for forming a power-sharing government of 24 portfolios.

The Alsharq Alawsat Newspaper on Friday quoted a source familiar with the consultations as saying the political forces are working hard to form the new government on time.

Meanwhile, the implementation of the military and security part of the Agreement is still facing challenges, including withdrawal of military forces out of cities.

A Saudi committee tasked with overseeing the implementation of this part is continuing field visits to military brigades and units in Aden. It is discussing with military chiefs the arrangements to implement all the terms of the agreement.