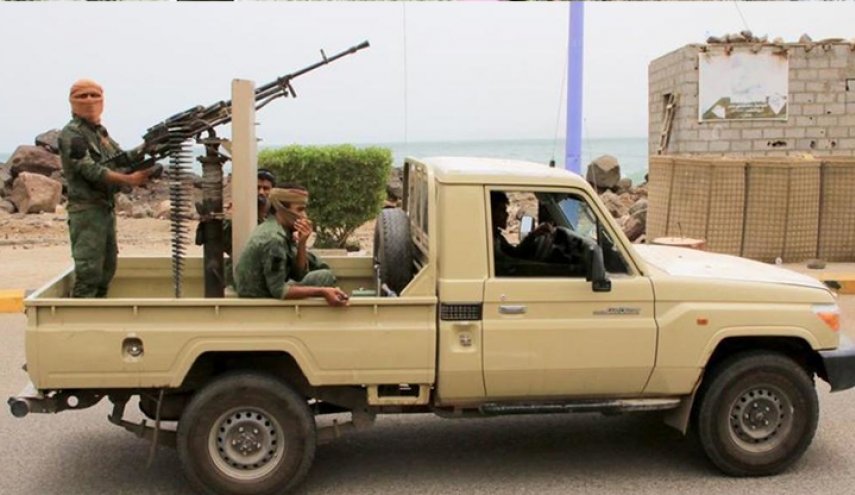 Abyan (Debriefer) - Violent but sporadic clashes renewed between the Yemeni official army and the Emirati-backed Southern Transitional Council (STC) in the southern governorate of Abyan, despite the Saudi-sponsored talks under the Riyadh Agreement inked last July by the two parties.

According to spokesman for STC forces in Abyan, the "Islah Party militias are still shelling our military sites with different heavy and medium weapons."

Abyan infighting comes although a Saudi military committee arrived on 13 August in Aden to oversee arrangements for applying the military and security section of the Riyadh Agreement and its accelerating mechanism declared on 29 July.

These arrangements imply withdrawal of STC forces from sites and institutions, as well as disengagement and redeployment of both sides' troops in Abyan.

In its political section, the accelerating mechanism provides for STC to quit its self-governance, and a technocrat government to be formed, with its portfolios equally shared by Yemen's northern and southern provinces.

One of the gravest obstacles facing the pact's application is the military and security section providing for armed forces be pulled out of main cities and STC's units be integrated into official defense and interior ministries.