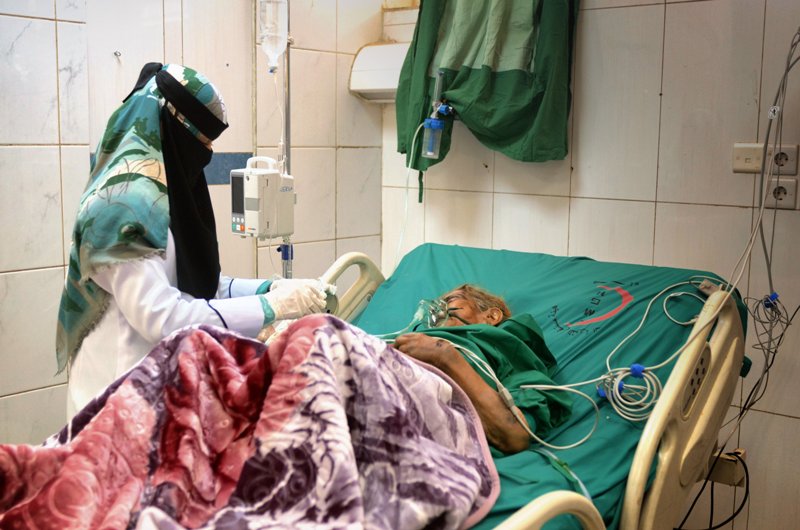 Aden (Debriefer) - Covid-19 reported cases in Yemen have increased to 1,916, the country's internationally-recognized government said late Monday, after 5 more infections were recorded in provinces under its control.

"The new infections occurred in the governorates of Hadhramout (3) and Mahara (2 cases)," the government-run supreme emergency committee (SEC) tweeted.

The virus has killed two people, one in Hadhramout and the other in Mahara, bringing the total to 555 deaths, it added.

According to SEC statistics, 1,090 people have recovered from the pandemic so far, as 4 new cases heeled in Hadhramout.

With 864 cases, Hadhramout has been the most Yemeni governorate affected by the pandemic, followed by Taiz (298) and Aden (276 cases), the SEC said.