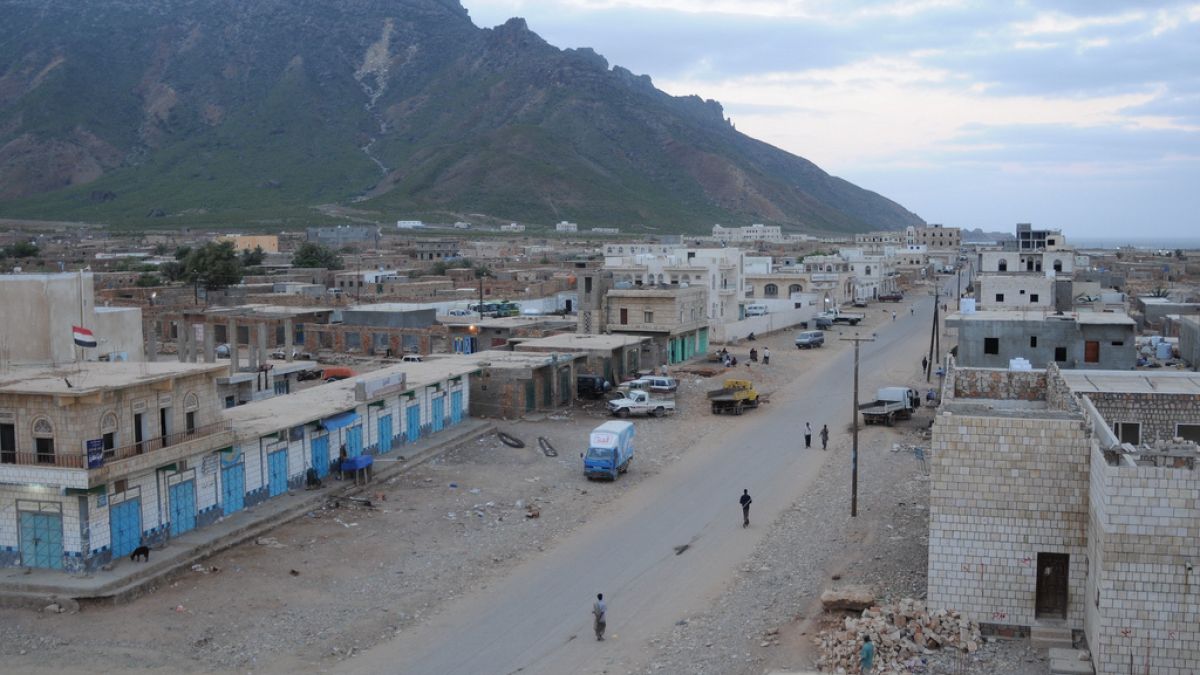 Socotra (Debriefer) - The United Arab Emirates has replaced the Yemeni internet and telecom networks in Socotra with Emirati ones, as part of efforts to control the Yemeni southern island and change its identity and culture, sources at local authorities said Tuesday.

The UAE completed connecting the island's internet with its own, the sources added in remarks to al-Araby al-Jadeed, after the Gulf state substituted the Yemeni with Emirati system.

Abu Dhabi is currently preparing the archipelago for telecom connection, by commissioning Emirati operators instead the Yemeni ones, the sources said.

According to the sources, the UAE is planning to ultimately stop the Yemeni internet and telecom systems' activities in Socotra.

"Implementation of these steps has already started on the ground," the sources claimed, with "technical teams specialized in internet and telecom carrying out full surveys in the island and replacing its networks with Emirati devices and telecom lines."

Beside Emiratis, these teams include a great deal of foreign experts and have worked day and night for nearly one week, under direct supervision from the Emirati representative in Socotra, Khalfan al-Mazroei, they added.