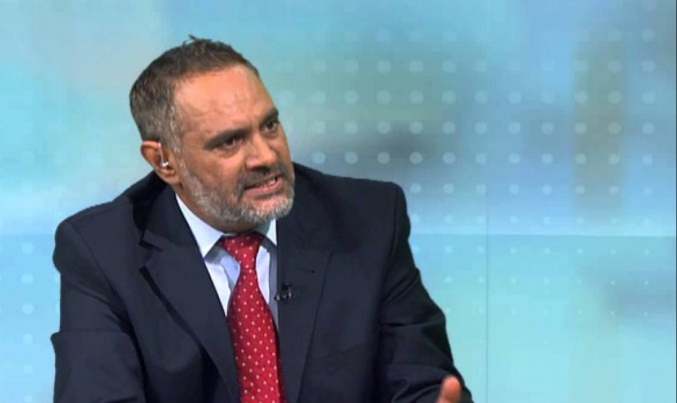 SANAA (Debriefer)--Member of the Houthi revolutionary committee, Mohammed Al-Maqalih, on Friday said an agreement between the Houthi Group and Saudi Arabia is underway.

It is being cooked on a low heat, he said, adding that secret negotiations between the two sides have been continuing for months. The UN envoy to Yemen, Martin Griffiths, is sponsoring the talks, he said.

But I don't think the agreement will lay the groundwork for real peace or a state the Yemeni people aspire for, he said in a post on Facebook.

The agreement, some terms of which have been leaked, will maintain the status quo, with Yemen to stay divided and controlled by many armies and its resources looted and misused, he said.

Applying the Iraq model of quotas in Yemen is likely to be one of the outcomes of the agreement, he elaborated.

Last week, senior Houthi leader, Mohammed Ali Al-Houthi, told Aljazeera TV that there have been communications between his group and Saudis but they can't be called negotiations.

Saudi Arabia has been leading a military coalition fighting the Iran-aligned Houthis in support of the internationally recognised government since March 2015. The Houthis ousted the government and seized the capital Sanaa in late 2014.

Days ago, Griffiths visited Tehran where he met with assistant Iranian foreign minister on efforts to bring peace to Yemen, the envoy's office said.