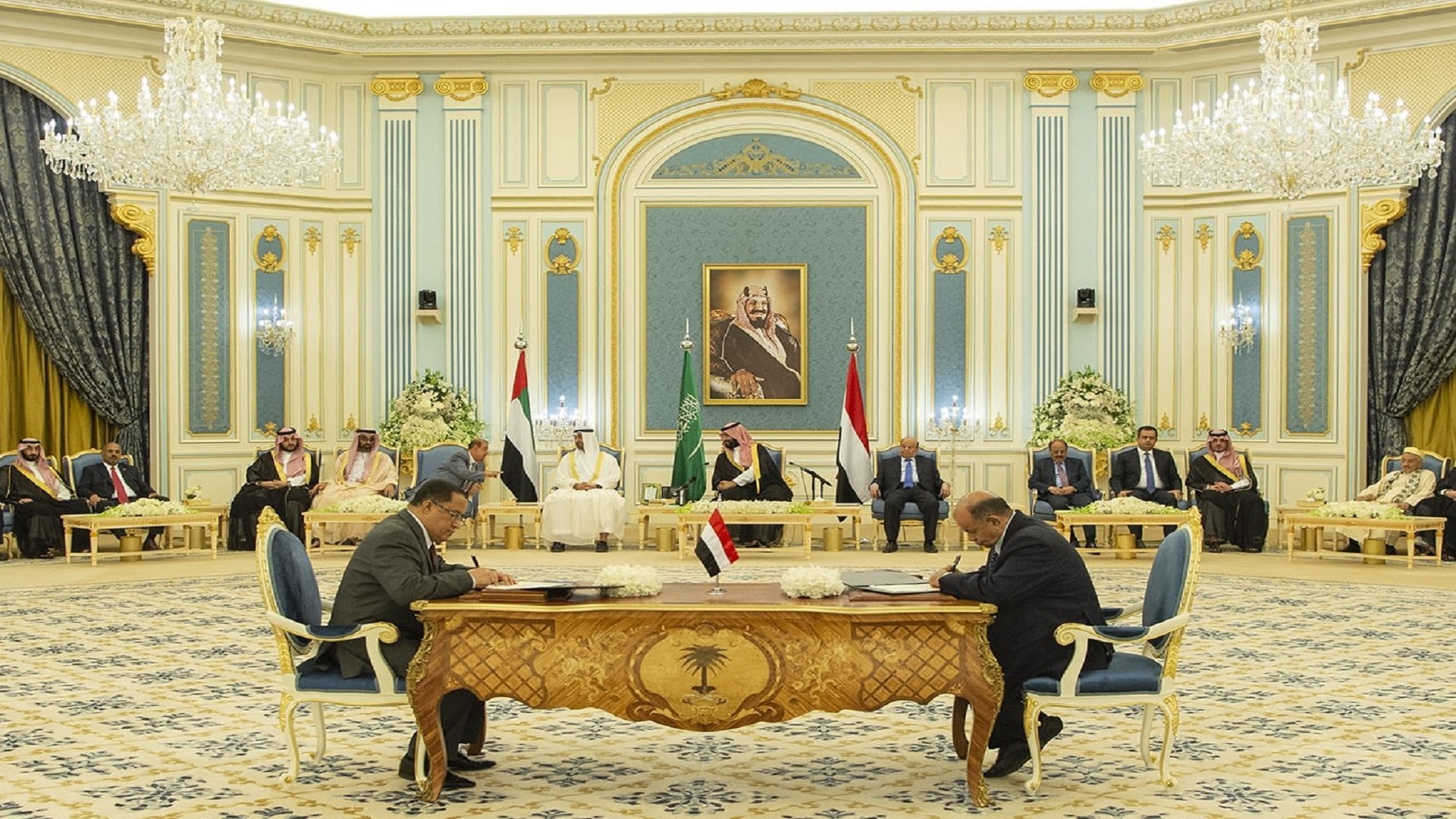 ADEN (Debriefer)--Saudi pressure is mounting on Yemen's president Abdrabbuh Mansur Hadi to accept the formation of a new government before implementing the military and security part of a Saudi-proposed mechanism for accelerating the Riyadh agreement between Hadi's government and the UAE-backed southern transitional council.

Hadi is annoyed with the way the mechanism is being implemented, a source at the presidency office said.

Saudi efforts have failed to deliver a breakthrough on tensions between the government and the STC in south Yemen.

The mechanism to accelerate the Riyadh agreement was announced in June, eight months after the two sides signed the agreement. It called for a ceasefire in Abyan province, pulling forces out of cities and forming a power-sharing government including the STC. The situation on the ground is still tense and sporadic clashes in Abyan are continuing.

Though prime minister Maeen Abdulmalik, who is tasked with forming the new government, has held what he called productive talks with all factions over the issue, there are no signs of progress. The timeframe for forming the government expired a week ago.

A source familiar with the talks has ruled out that a breakthrough would be made soon.

The source, who asked not to be named because of the sensitivity of the issue, said it is very complicated because of the wide gap between the views of the government and the STC, especially over the importance of implementing the military and security part first. A deadlock is more likely to occur, the source added.

Meanwhile, the council, with UAE instructions, insists on forming the government and refuses to implement the military and security part of the mechanism, an attitude which pro-government factions considers as circumnavigation of the agreement. The STC's attitude opens the door for more complications amidst the unclear Saudi position towards what is happening.

Observers however argued that the Saudi position is clear but Saudi Arabia is working with its UAE partners to serve their special interests away from the objectives of their pro-government coalition. Saudi Arabia has been leading a military coalition against the Houthis since March 2015.

Jamal A-Baydani, a political activist, said Saudi Arabia and the UAE have been planning since the end of 2019 to weaken the government in order to share the legacy of the sick man through their proxies in Yemen.

Saudi Arabia will focus in the coming period on putting more pressure on president Hadi and his government to make new concessions and then accept to sign a third Riyadh agreement under new circumstances, he said.

The only part of the mechanism which has been implemented was that the council rescinded self-rule of the south and Hadi appointed a new governor and police chief for Aden.