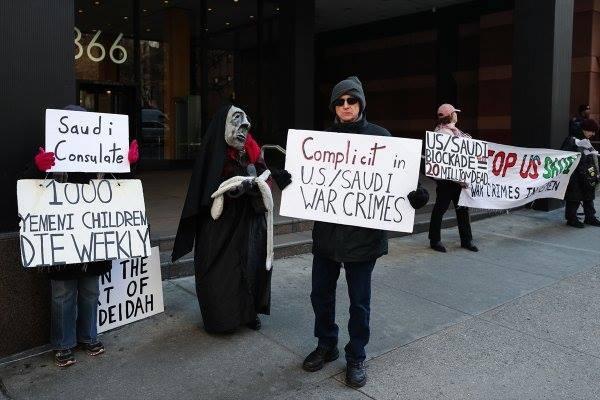 Report (Debriefer) - Yemeni Americans have to represent people in Yemen, who have no voice, says Ma'ali Luqman one week ago while commenting on the US elections and whom the Yemenis should support.
"We should help them by making sure that we don't support policies that allow for bombs to fall on them," the Yemeni academic (36) added in remarks to the 'Middle East Eye'.
The Yemeni community in the US prefers the Democrat candidate, Joe Biden, over Donald Trump, who "imposed travel ban on the poor country," the British website quoted other activists in Michigan as saying.
Even Republican Yemenis said they would support the Democrat runner for the White House, in hope they could "end Washington's suspicious relation with Riyadh."
At the beginning of the race, Biden (77) said he would bet on the 'Blue Wall' states; Wisconsin, Pennsylvania and Michigan that hosts large deal of American Arabs, including Yemenis.
Once he started his campaign, the Democrat expressed refusal to the US participation in Yemen's war and its support for the Saudi-led coalition, attracting the Arabs' attention to the candidate.
His promises coincided Yemeni voices abroad calling for an end to the 6-year-old war, to the blockade on Yemen, and to the closure of Yemeni ports and airports.
Among blocks with significant impact on US elections is the Arab voters, who indeed had decisive effect in the rac. 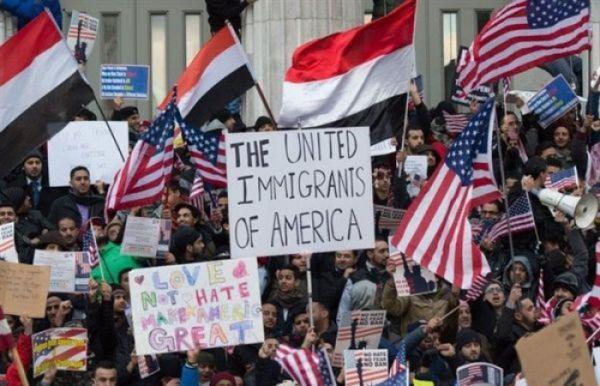 The Yemeni community in Michigan concentrates in Detroit(southeast the state) and nearby cities, where this presence has recently increased, particularly in businesses and politics. A new Yemeni generation has seemed to have a way of thinking different from that of their predecessors and decided to have an effective participation in the elections.
According to the US migration policies institute's figures, nearly 45,000 Yemenis are migrants in the United States as of 2015. They mostly live in Michigan, New York and California.
In a survey, made by the Washington-based Arab American Institute (AAI) for 805 Arab American electors, 59 percent of the respondents expressed support for Biden and 35 percent supported Trump.

In the last weeks of his campaign, Biden intensified contact withArab and Muslim communities, with the Democrat candidate's wife telling people in Dearborn (hosting many Arabs) that their ballot could make a difference.
An AAI questionnaire says the majority of Arab Americans (who responded to the survey) have this year fears mainly linked to racism, stalled economy and healthcare amid Covid-19. These are the three issues for which Biden's electoral platform promises to pay attention.
Biden also promised to end the travel ban imposed on Muslim countries to the US on his first day in office, according to DW radio.
The Democrat used a Saying of Prophet Mohamed, in a bid to appeal for Muslims and urge them to join his electoral battle against Trump, the German radio added.
At the online 'One million Muslim votes' summit, he also promised to stand by with Muslim minorities around the world.