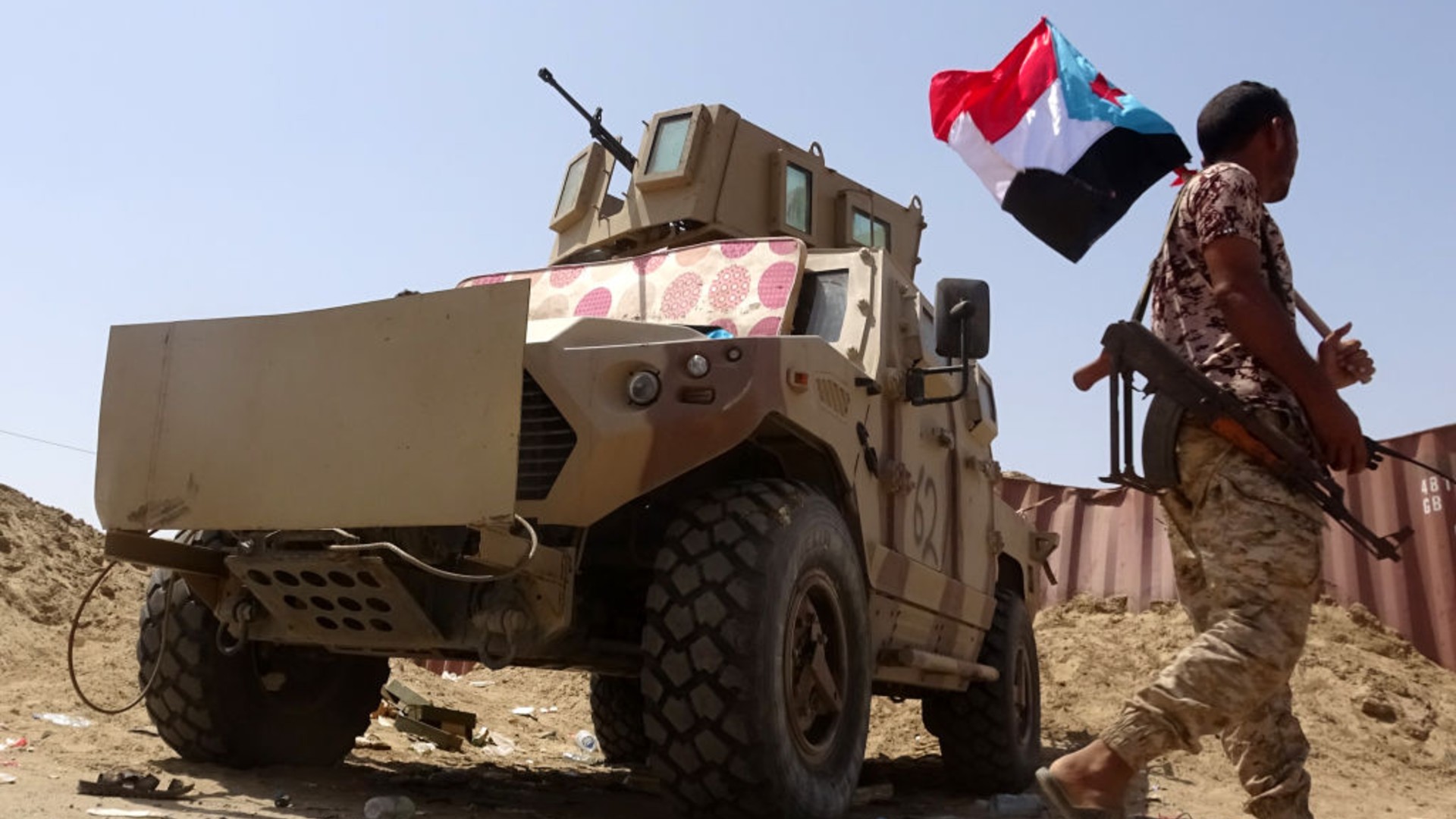 SANAA (Debriefer)--It seems the UAE-backed southern transitional council has set a trap for the legitimate government which pins hope on the formation of a new government to end the violence and associated crises in the south. The southern province of Abyan is a good place for the trap.
The battles flare up in the province with every glimmer of hope to end crises in the country. There is mistrust between the two sides and it requires a miracle to bridge the gap between them.
Instead of forming a new government, international and regional sponsors of the peace process are busy with convincing the Yemeni factions to cease hostilities and stop trading accusations of igniting violence.
On Monday, the council accused the government forces of attacking positions of its forces within what it called continued breaches of a fragile ceasefire sponsored by Saudi Arabia.
Spokesperson for the council's fourth military command and Abyan front, Mohammed Al-Naqib, said the breaches took place in the area of Al-Tariyah and the coast strip.
The government forces attacked our positions with various weapons and tried to advance, he said. The council calls the government forces as terrorist militias of the Muslim Brotherhood.
Our forces responded to the assaults, inflicting heavy losses upon the enemy forces and forcing them to retreat, he said.
On Sunday, fighters of the council laid an ambush for a convoy of the government forces in the district of Al-Mahfad. The convoy came under heavy fire from light and medium weapons but managed to escape, local sources said. There were no reports of casualties.
The ambush came shortly after the council's forces received advanced weapons from the UAE, including infrared missiles.
Al-Mahfad is a transit point for government reinforcements that come from Marib and Shabwa. Large numbers of the UAE-backed STC forces are stationed in it.
The two sides are continuing to mobilise for further fighting amid a fragile ceasefire and faltering Saudi-sponsored talks aimed at forming a new government and ending violence in the south, local sources said.
Last week, the two sides fought fierce battles near the town of Shuqra.
Meanwhile, local sources have revealed that the escalating violence is casting a cloud over the talks aimed at forming the new government.
The renewed fighting is a sign of the failure of the talks that have been continuing for months in Saudi Arabia, the sources told Al-Quds Al-Arabi Newspaper.
The two sides accepted a mechanism presented by Saudi Arabia in July to accelerate the Riyadh agreement which they said in November last year.