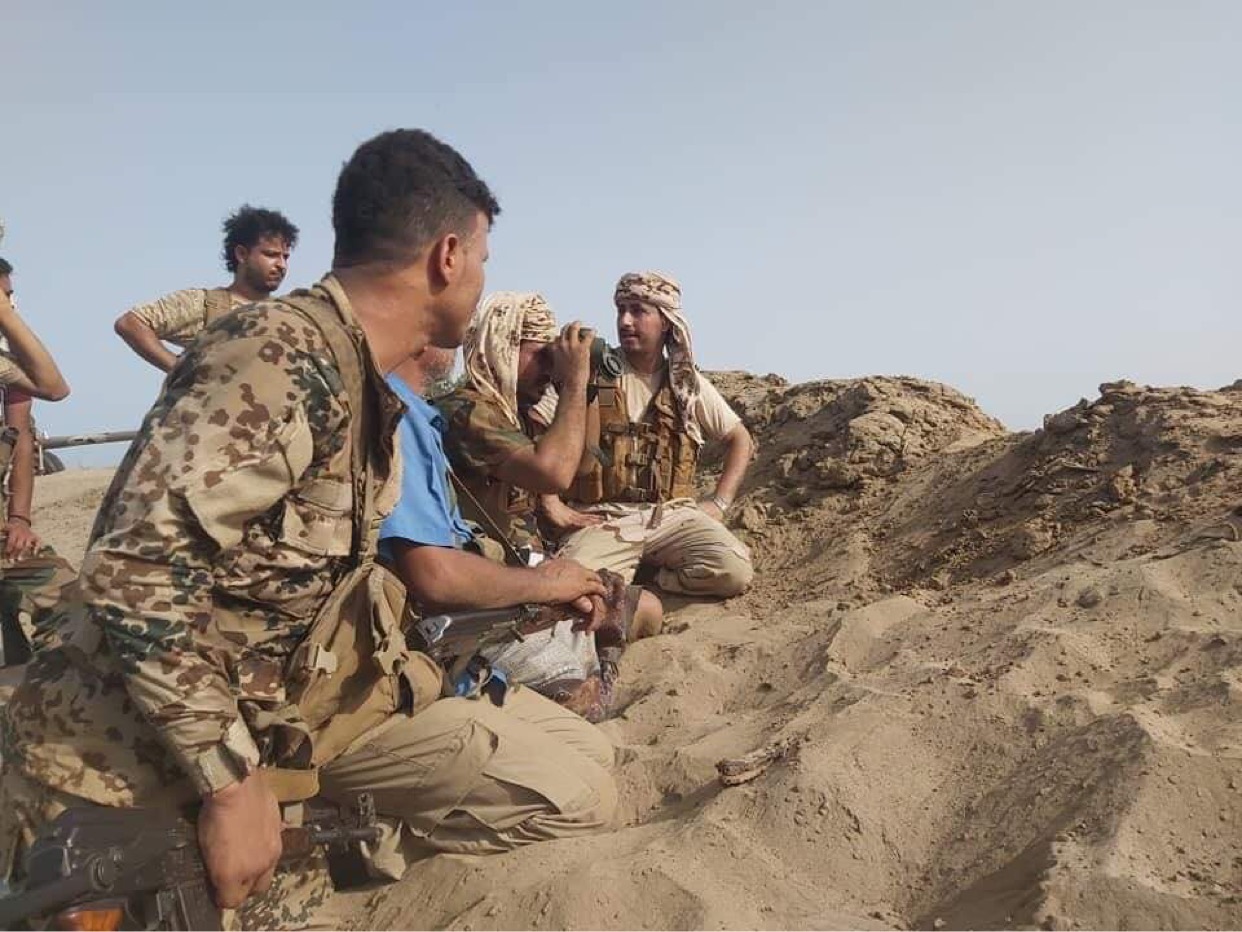 Report (Debriefer)--Fighting has resumed between the forces of the government and the southern transitional council in Yemen's southern province of Abyan for the first time since the two sides agreed to a ceasefire weeks ago, in a dangerous development threatening consultations to form a new government.

The development coincided with a meeting between president Abdrabbuh Mansur Hadi and prime minister Maeen Abdulmalik who is tasked with forming the new government.

For more than a year, battles in Abyan have represented a roadblock to reaching a political solution accepted by the two sides despite Saudi interventions and sponsorship of the Riyadh agreement in November 2019 and then a mechanism this year to accelerate the implementation of the agreement.

On Sunday, the two sides exchanged heavy fire in the town of Shoqra and the areas of Qarn Al-Kalasi and Al-Sheikh Salim in the east.

The violence broke out after STC reinforcements arrived in the capital city Zinjibar, sources said.

Soldiers and military equipment including armoured vehicles arrived at the international stadium and the Hassan Valley within what appeared to be an attempt by the STC to retake positions from government forces in east of Zinjibar, the sources said.

Military observers said the military developments are a sign of stalemate in the talks to form the new government.

Last week, sources said the announcement of the new government was still not possible though the factions have agreed to initial understandings on quotas.

Though the STC is the big winner, it is using the new government as a chance to legitimise its bid to control the entire south, observers said.

As it is giving positive statements about the upcoming government, it is sending messages through politicians loyal to it that it really does not want a new government to be formed.

Director of the Washington-based Aden research centre, Ahmed Al-Saleh, doubts the integrity and competence of the picks of all factions for the new government.

Al-Saleh, who is also a spokesperson for the south youth forum, wrote on Twitter: "The formation of the government is a matter of time. Nonetheless the problem is not with its formation but with its structure and the integrity and competence of its members".

Political analyst Hussein Laqour, who is close to the council, criticised the internationally recognised government, saying it is weakening itself and that it has recently appeared dissonant.