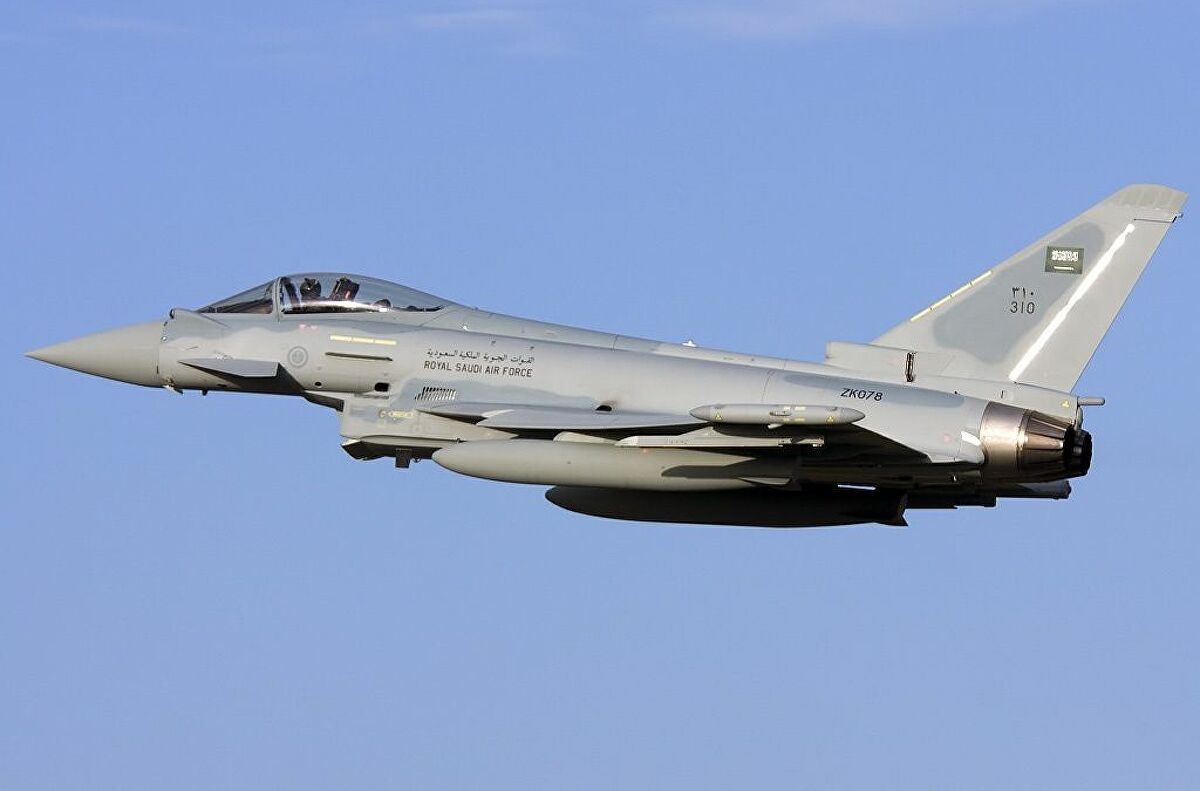 Riyadh (Debriefer) - The Arab coalition on Sunday said its warplanes destroyed a Houthi air defense system in the Yemeni capital, Sana'a.
The Houthi air defense was targeted "in compliance with the international humanitarian law and its conventions, as all the precautionary measures were taken to protect civilians," the coalition said in a statement carried by Al-Arabiya.
The Saudi-led coalition called on civilians to not close in on targeted sites in Sana'a.
The Houthi qualitative aptitudes will be destroyed, the coalition vowed, "to achieve regional and international security."
The Saudi-run al-Ekhbaria posted on Twitter a footage displaying what the TV said the "targeting of Houthi air defense system in Sana'a" by coalition warplanes.
While it has not immediately commented on the bombing of its defenses, the Houthi group accused the coalition forces of launching two raids on "civilian areas" in the Yemeni northern governorate of Sa'ada.