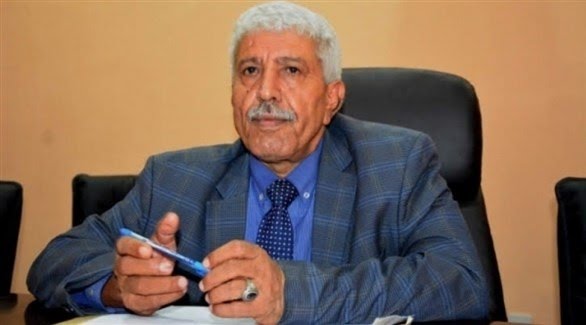 Riyadh (Debriefer) - The Houthi group denies the children in the northern governorate of Sa'ada access to polio vaccines, the Yemeni official minister of health said Tuesday, following a "religious extremist opinion unaware of disastrous consequences."
The Houthis are responsible for a polio reoccurrence in Yemen," Nasser BaAum added at a virtual meeting with WHO office in Yemen and representative in Cairo, and UNICEF country office.
After Yemen controlled polio and the country was declared free of the virus in 2006, the occurrence of new infections is a normal result of those "irresponsible rumors against vaccinating the children and Houthis' denying vaccination teams access to Sa'ada districts following the opinion," he said.
Dr. BaAum called on UN and other international organizations to support the Yemeni government's efforts aimed at preventing polio virus from spreading from Sa'ada to other provinces.
He highlighted the need for polio vaccine to be available and vaccination campaigns be carried out in Sa'ada and the nearby governorates of Hajjah and Jawf lest the virus transmits to other provinces and neighboring countries.
While they showed willingness to provide the vaccine and do the campaigns, the UN agencies' officials complained the difficulties facing the implementation of these campaigns, particularly in Houthi-held areas, according to the Riyadh-based Saba.
Two months ago, the UN announced new waves of polio spread in Yemen and Sudan.
The pandemic new cases recently confirmed in the two Arab countries were resulted from the low immunity levels among children, WHO and UNICEF regional directors said in a joint statement.
Yemen's infections pile in Sa'ada that suffers acute lack of vaccinations and has been denied access to anti-polio program's teams for two years.