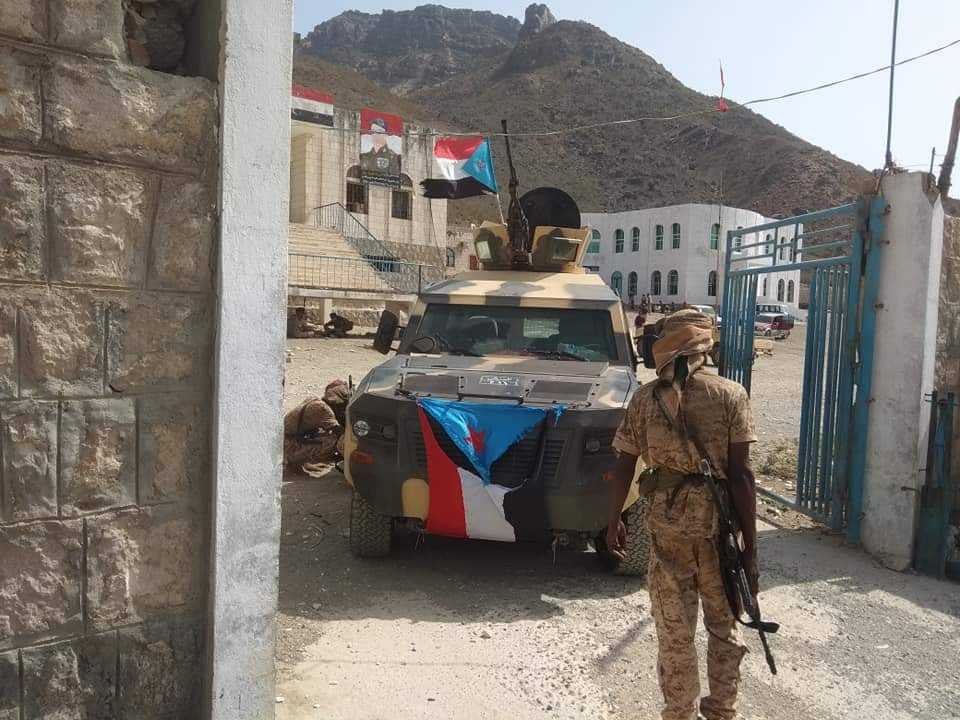 The gunmen came to Socotra island from the interim capital, Aden, onboard an Emirati ship, local sources told Debriefer.

The new troops arrive at time the UAE is erecting a military base in the western part of the archipelago, with Saudi approval.

"The armed men had received military training under Emirati supervision," the sources added.

The Gulf state has persistently enhanced its presence in Socotra, provoking the island's local communities and Yemen's official government.

Last June, the Emirati-backed STC forces overthrew Socotra by force, a step dubbed then by the Yemeni UN-recognized government as a coup against legitimacy.

Early this September, two Yemeni MPs called the caretaker government to explain the Emirati commencement of building two military camps in the two eastern and western edges of the island, as well as a military base without informing the official authorities.

The Yemeni legislators dismissed the Emirati action as an infringement against the war-torn country's sovereignty.