Houthis fired missile from Sana'a to land in Sa'ada: Coalition 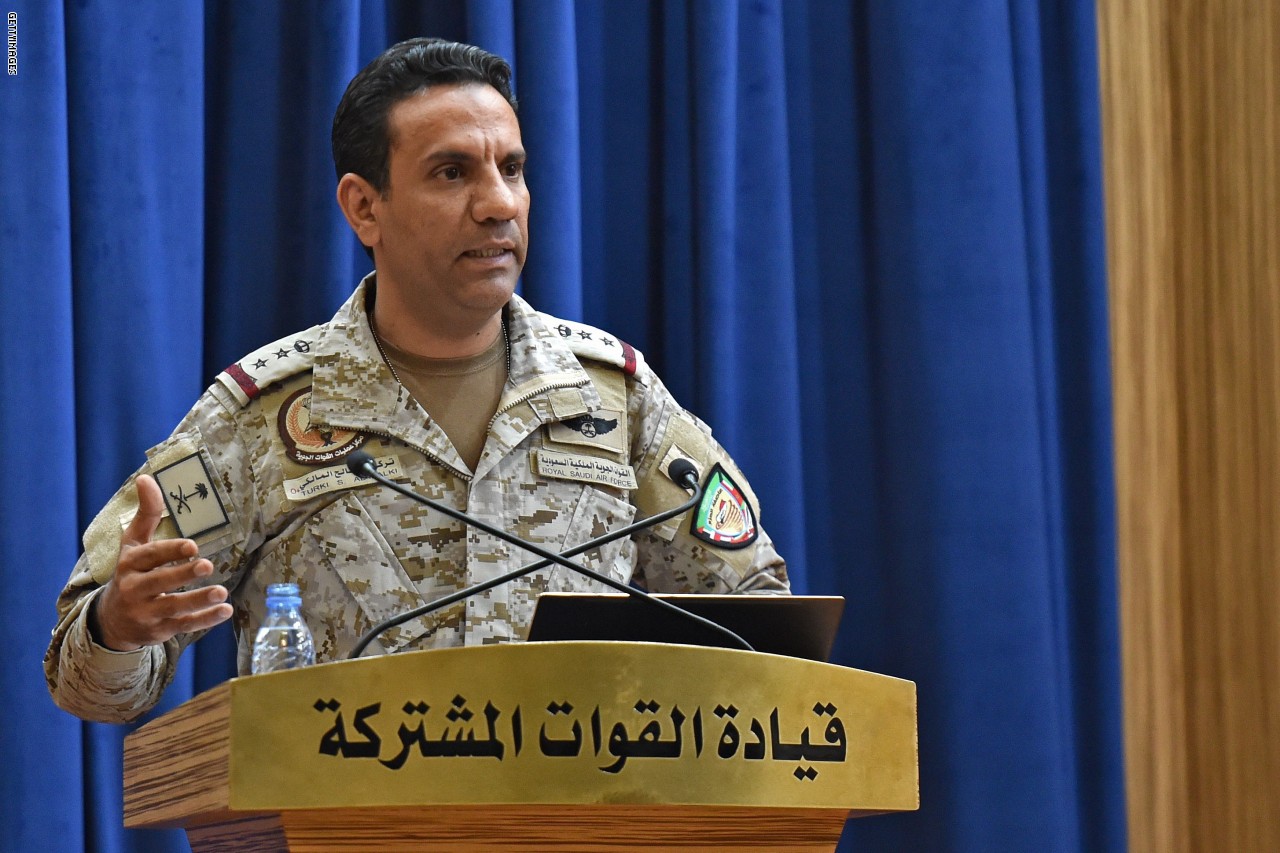 Riyadh (Debriefer) - The Iranian-backed Houthi group on Sunday fired a ballistic missile from Sana'a and landed in the Yemeni northern governorate of Sa'ada, spokesman for the Saudi-led coalition said.
The Houthis used civilian objects in Sana'a governorate to fire the missile that fell after 159 kilometers inside Yemeni lands, Turki al-Maliki added in a statement carried by the Saudi Press Agency (SPA).
The spokesman accused the Houthi group of violating the international humanitarian law by randomly firing ballistic missiles that fall on civilians and inhabited gatherings, threatening the life of civilians.
"The command of the coalition joint forces continually takes strict and deterrent measures to neutralize and destroy these ballistic capacities to protect civilians inside Yemen and the regional and international security," Maliki added.
The Arab coalition recently said its forces intercepted and destroyed several bomb-laden drones towards Saudi lands, but the group did not comment.