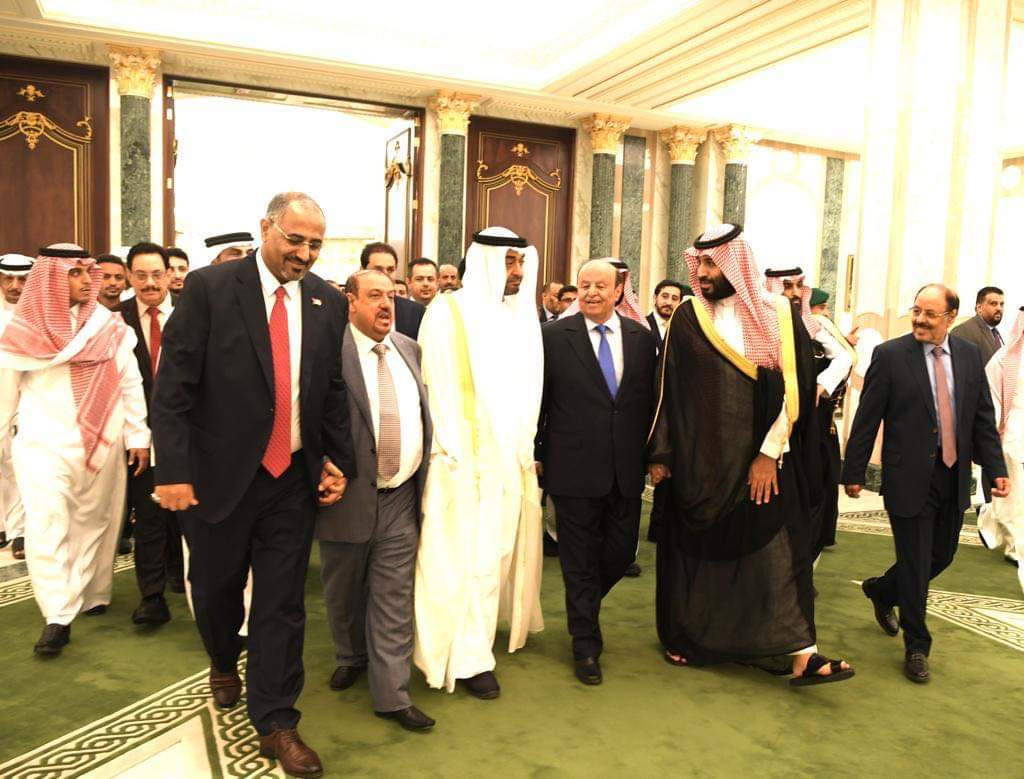 RIYADH (Debriefer)--A breakthrough has been made on the formation of a new Yemeni government after the factions have agreed on the distribution of portfolios, a source close to the government said on Sunday.

The new government is expected to be announced in the coming 72 hours after finalising all arrangements, especially those for the controversial portfolios, the source said.

It will include 24 portfolios divided equally between the south and the north, the source said, pointing out that president Abdrabbuh Mansur Hadi will choose the ministers of the four sovereign ministries.

The defence and foreign ministries will go to the north and the interior and finance ministries to the south, the source said.

The ministries of oil and minerals, information, culture and tourism, justice and legal affairs and human rights will go to the General People's Congress.

The STC will run the ministries of agriculture and fisheries, social affairs and labour, public works and roads and water and environment and the Islah Party the ministries of youths and sports, industry and trade and higher and technical education.

The Yemeni Socialist Party will be responsible for the ministries of planning and international cooperation and transport, the Nasserist Unionist People's Organisation the ministry of local administration and national dialog and the Rashad Union, a Salafist party, the ministry of endowments and guidance.

The ministry of education will go to the Inclusive Hadhramout Conference.

The disagreements over the portfolios of electricity and communications and civil service have almost been resolved, according to the source.