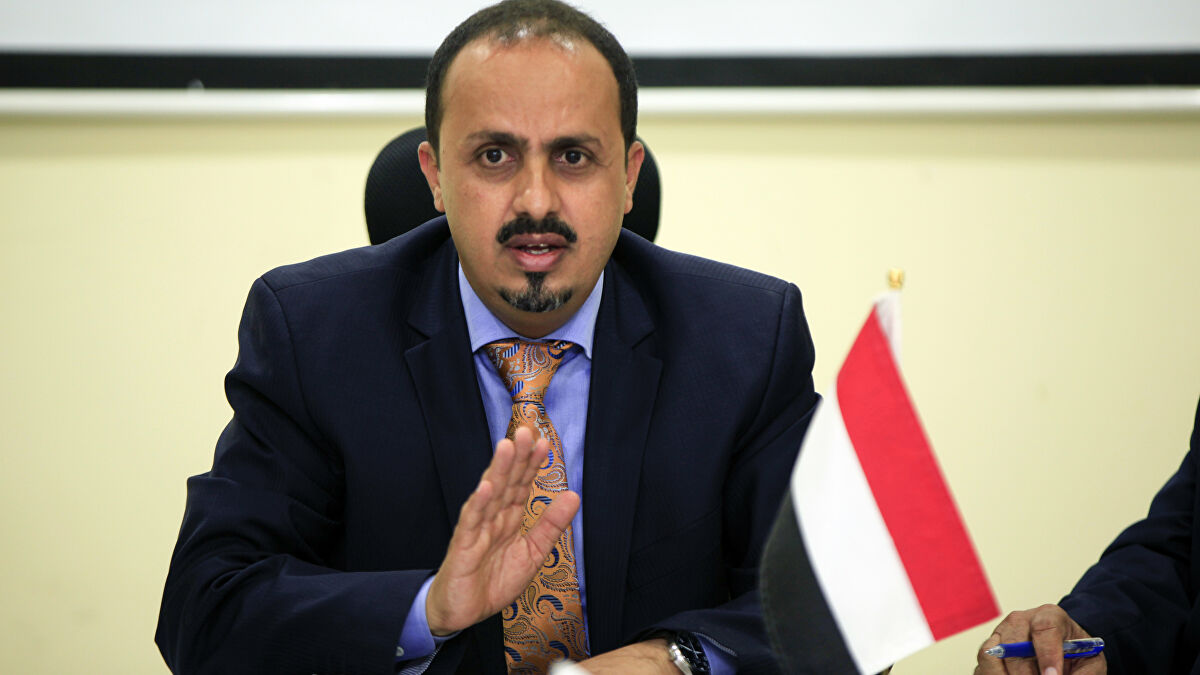 RIYADH (Debriefer)--Information minister in Yemen's internationally recognised government Muammar Al-Eryani on Tuesday accused the Houthi group of using the detained journalists who it lately sentenced to death as political leverage.
The group has committed thousands of crimes against journalists, including killings, abductions, arrests, forced disappearances, physical and psychological torture, displacement and confiscation of properties, he said in a series of tweets on the International Day to End Impunity for Crimes against Journalists.
"On this day, we remember with great pain our colleagues in illegal Houthi prisons who have been sentenced to death for their political opinions and who the Houthi group has refused to release in order to use them as leverage," he said.
The crimes and violations the Houthi militia has committed against journalists reveals its ugly face and its efforts to conceal facts from the public and the world and cover up its practices in its areas under its control, he said, calling the international community to put pressure on the group to release journalists without conditions.
On Monday, the Yemeni journalists syndicate demanded to bring to court those responsible for 2.000 violations against journalists, including 44 killings, during the past ten years.
Yemen has been devastated by a six-year war between the government backed by a Saudi-led military coalition and the Iran-aligned Houthis. Freedoms and the press have suffered the hardest setback in its history as militias are dominating.