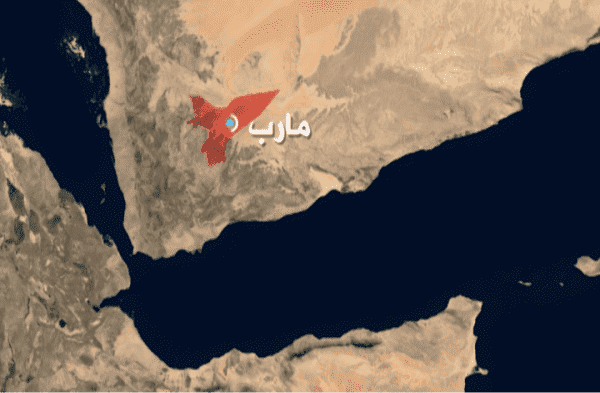 Marib (Debriefer) - Three of the Yemeni official government troops were killed and others wounded on Friday in an airstrike by the Saudi-led coalition in the northeastern governorate of Marib, said a Yemeni reporter working for Al-Jazeera.
"A military source told me that a confusion occurred between coordinates sent to aircraft and army's restoration" of the targeted sites, Ahmed al-Shalafi added on Facebook.
According to official sources, the government troops' sites in al-Kasarah front in Marib were shelled by the Houthis, but not by the coalition aircraft.
Eighty Houthi fighters were killed in fighting seen by al-Kasarah in Marib, military source told Al-Arabiya.
The Arab coalition warplanes carried out 31 raids on many sites in Marib, Houthi media said without further details.
Since last February, the Houthi group has stepped up its military operations aimed at Marib to take control of the oil-rich governorate.