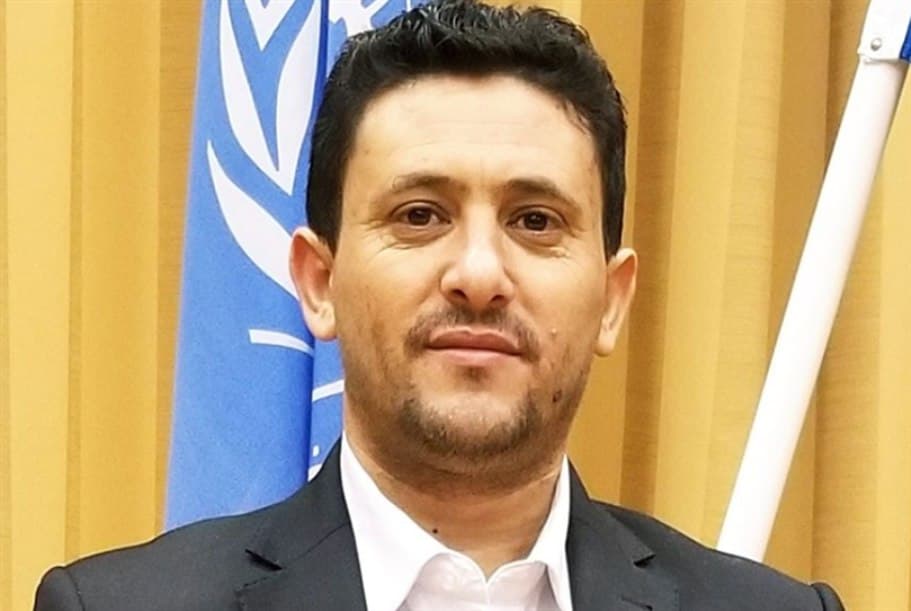 Marib (Debriefer) - A new deal with the Yemeni government troops has led to the release of Houthi fighters in the northeastern governorate of Marib, head of the group's prisoner committee tweeted late on Friday.
"Six of the group's prisoners were freed on Friday," Abdul Kader al-Murtadha said, following a local mediation with the official government.
This is the second swap deal announced by the Houthis in one month with the national army in Marib.
On 5 February, nine Houthi prisoners were released in Marib, the Houthi official said then.
No remarks have been immediately released by the government on the latest prisoner swap announced by the group.