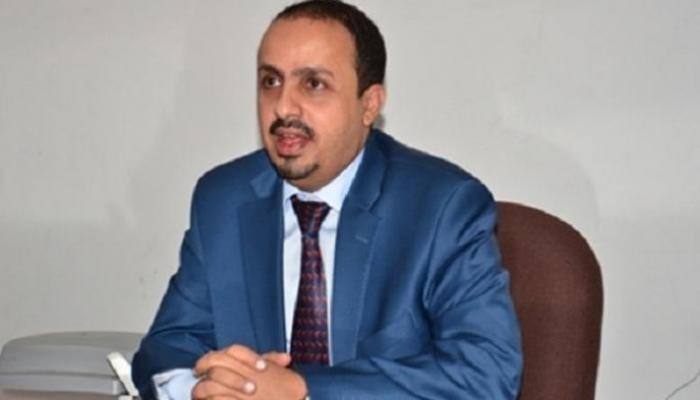 Aden (Debriefer) - The Houthi group uses Safer FSO file to blackmail the international community for political and material gains, information minister in the Yemeni UN-recognized government tweeted on Friday.
The Houthis misuse the file of Safer supertanker – shored off the western port of Ras Issa – and put further obstructions after reneging for the fourth time a deal allowing a UN team access to check and repair the FSO facility, Moammar al-Eryani said.
They use the derelict supertanker as a time bomb to extort the international community in order to achieve political gains without caring for the dangerous consequences of leakage from or blast of the FSO, he added.
"This puts Yemen, the region and the whole world at risk of a potential unprecedented environmental, economic and humanitarian catastrophe.
"Has the international become aware that we're facing a terrorist militia, whose motto is death, uncaring for international resolutions.. or for Yemenis' life and Yemen's interests?" Eryani said.
Last week, the UN announced a new delay in its experts' access to the Safer FSO facility, after "receiving from the Houthi group additional demands" pertaining to logistics and security arrangements.
It is now difficult to set a date for the expert team's access to the tanker amid these developments, UN spokesman, Stephane Dujarric, told reporters, as they are holding discussions with the Houthis in an attempt to solve these questions.
The Houthis denied additional demands, dubbing the UN remarks as "misleading aimed to conceal the UN-caused delay in applying the urgent repair deal."