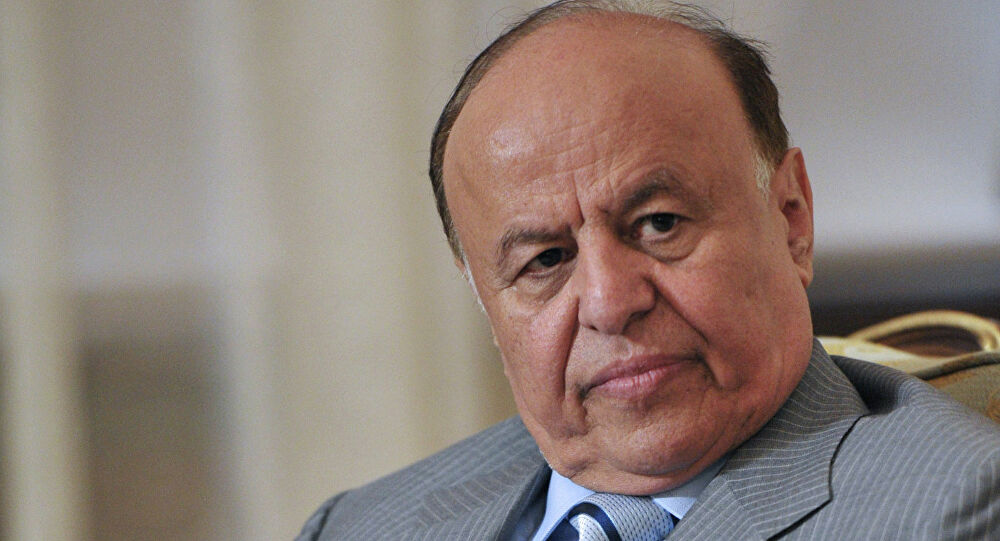 RIYADH (Debriefer)--Yemeni President Abdrabbuh Mansur Hadi will not approve the formation of the new government if the southern transitional council commits to implementing the military and security part of the Riyadh agreement first, well-informed sources said on Thursday, according to Aljazeera TV.
The government and the UAE-backed council in July agreed to a mechanism presented by Saudi Arabia to accelerate the agreement which was signed in November 2019. Both the mechanism and the agreement called for forming a new government and ending violence in the south.
Saudi Vice Minister of Defence Prince Khalid bin Salman visited Hadi to pressure him to accelerate the formation of the new government before the implementation of the military and security part, sources familiar with the talks between the two sides in Saudi Arabia said.
Bin Salman gave Hadi assurances that the other terms of the agreement will be implemented later, the sources said.