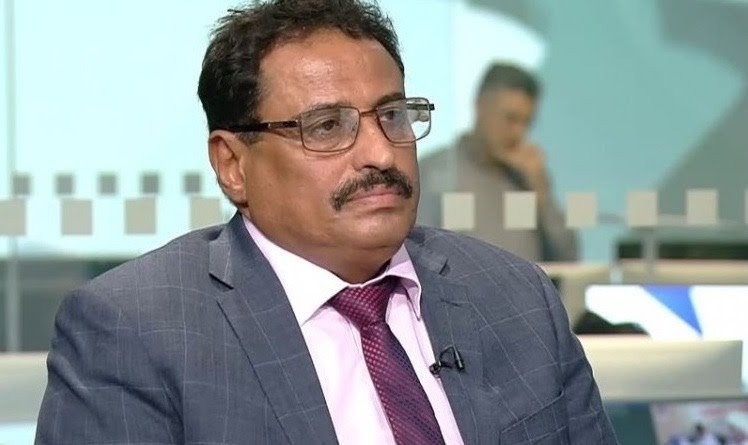 Aden (Debriefer) - A regional plot is being crafted to stab the Yemeni legitimate government at back, Yemen's former minister of transportation tweeted on Monday.
The United Arab Emirates and Iran coordinate the plot that is applied by their local proxies, Saleh al-Jabwani added.
"The plot's actual execution has already begun in Baydha governorate," he claimed, as "the conspiracy evidently unveiled in the form of great cooperation between Houthis [who carried out] counterattack and the Emirati-backed Southern Transitional Council (STC) militia who blocked the only supply route" for government troops."
In the plot's second stage, Shabwa would be overtaken through an attack on government troops from two main axes, with Houthis attacking via Baihan-Ataq axis and the STC-run Ba Rasheed brigade advancing from Mukalla to take control of Balhaf-Ahwar coastlines, Jabwani warned.
"Mutual coordination highly continues between the Emirati-backed STC and Iran-allied Houthi group, pending the zero hour to start the second stage."
The aim is to take full control of Shabwa, whose coasts would be taken by UAE, while its center and north would be controlled by Houthis before circumventing Marib, the former minister said.
The plot is also aimed to crush the Islah Party, he added, noting that the remarks recently tweeted by STC leader, Ahmed Bin Boraik, on Seyoun were just "to divert attention from the real scheme."
Last Saturday, chairman of the STC national assembly threatened again to prevent any meetings for the Yemeni government and Parliament in Seyoun (a city in the eastern governorate of Hadhramout) or any other southern city.