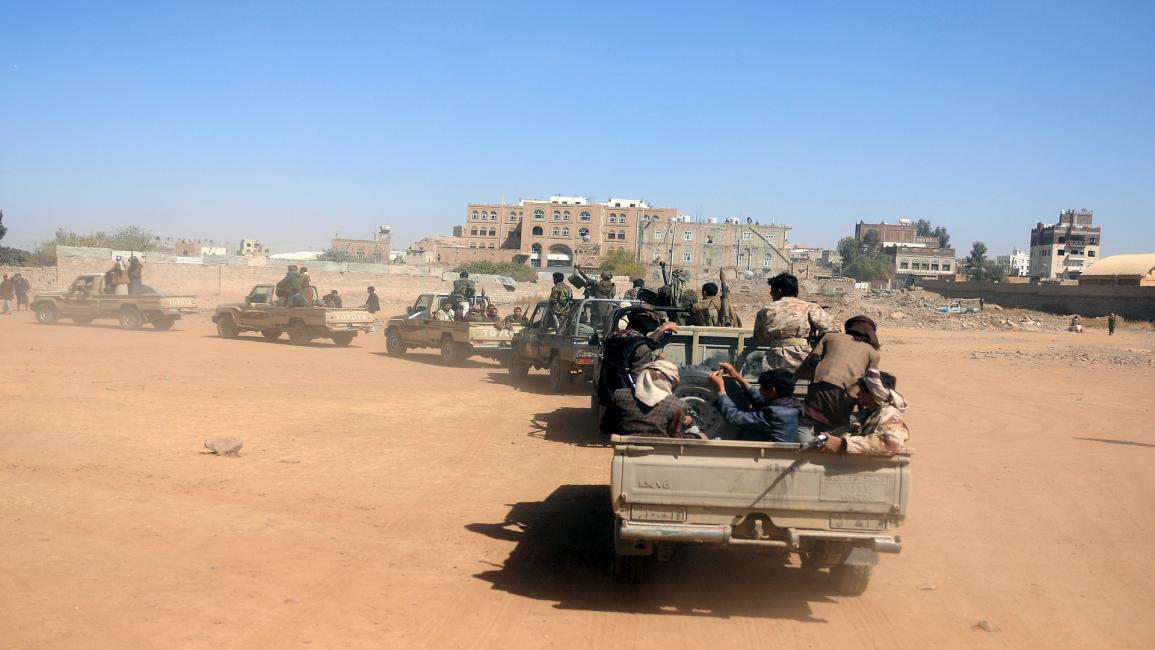 RIYADH (Debriefer)--Yemen's internationally recognised government has accused the Iran-allied Houthi group of blowing up 816 homes and entire villages across the country since 2014.

In a statement on Twitter on Sunday, the Minister of Information, Culture and Tourism Muammar Al-Eryani condemned the bombing of the house of citizen Hussein Saleh Al-Baramani in the district of Az Zahir in Bayda province.

The government and Houthi forces have been fighting fierce battles in Bayda for weeks.

The group is systematically blowing up the properties of its opponents after the terrorist organisations of Daesh and Al-Qaeda, he said.

He called on the international community to condemn Houthi crimes as flagrant violations of international law and put the group on the terror list.