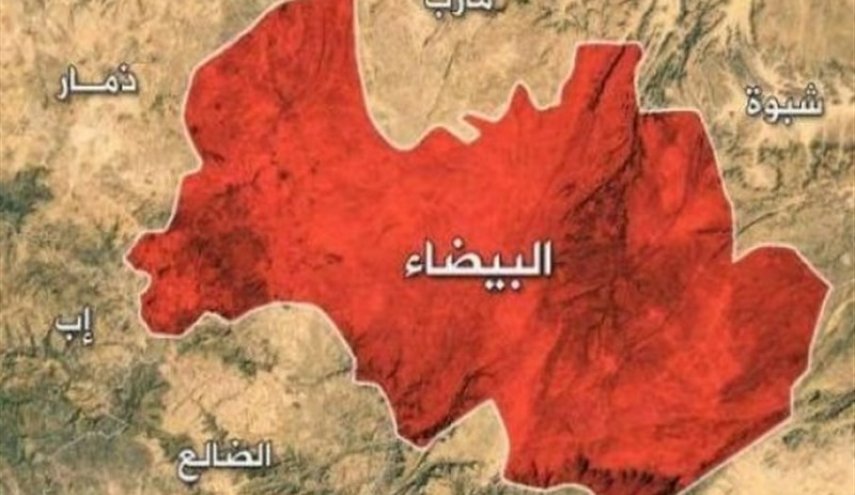 Baydha (Debriefer) - The public resistance supporting the Yemeni government in Baydha has successfully swapped prisoners with the Houthi group, local and tribal sources said Sunday.
This is the first swap deal between the two sides since fierce fighting renewed in the central governorate early this month.
Under the deal, 18 prisoners and detainees were exchanged, the sources added, noting that the men had been captured in the violent battles seen by Sawma'a district in the last two weeks.
The deal was reached by means of local mediation, the sources said, without further details on where and how many prisoners were released.
The sides are expected to enter soon in other swap deals that would include exchanging a number of dead bodies, according to the sources.
No immediate statement has been released by the Houthi group on the deal.
Two week ago, the International Committee of Red Cross expressed willingness to facilitate prisoner swaps between Yemeni different rivals.