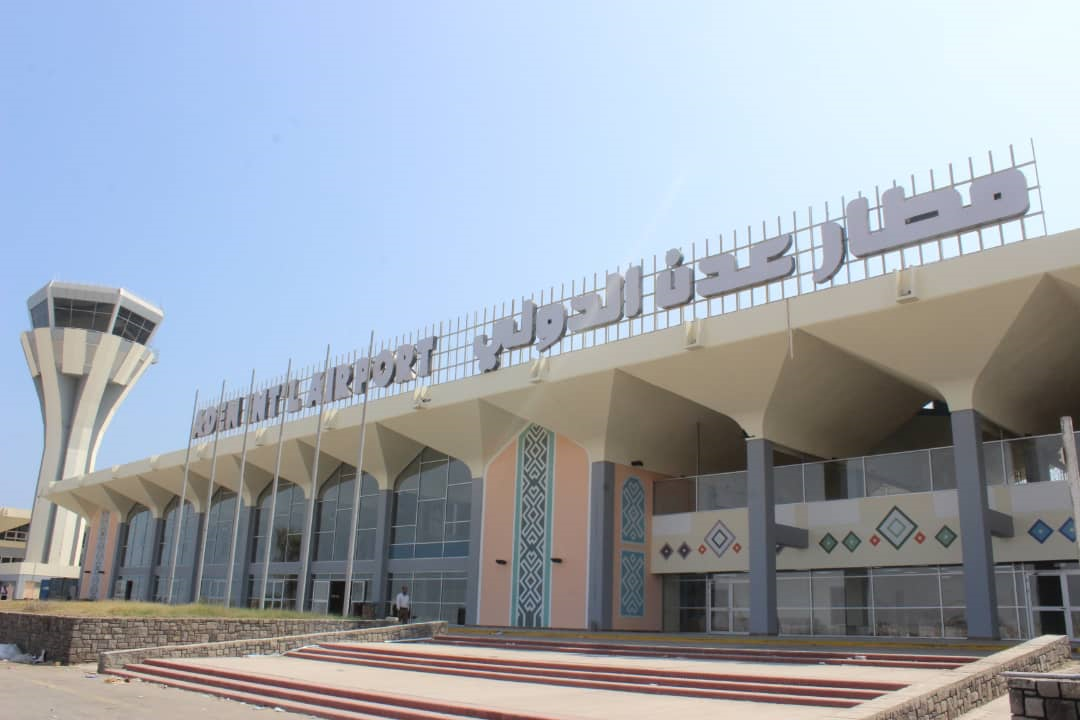 ADEN (Debriefer)--The internationally recognised government of Yemen has evacuated all the 612 nationals stranded in India due to coronavirus travel restrictions.

The last group,156 persons, arrived in the interim capital Aden on Saturday aboard a flight from New Delhi, the state Saba news agency reported on Sunday.

The government has tasked medical staffs to receive and take them to quarantine centres, it said.

The 612 people, including patients and those who fled the war in Yemen, were evacuated aboard four flights, the first landed at Aden Airport on July 4.

Local and international organisations appealed to help them in June after the Indian authorities had declined to renew or extend their residence permits.