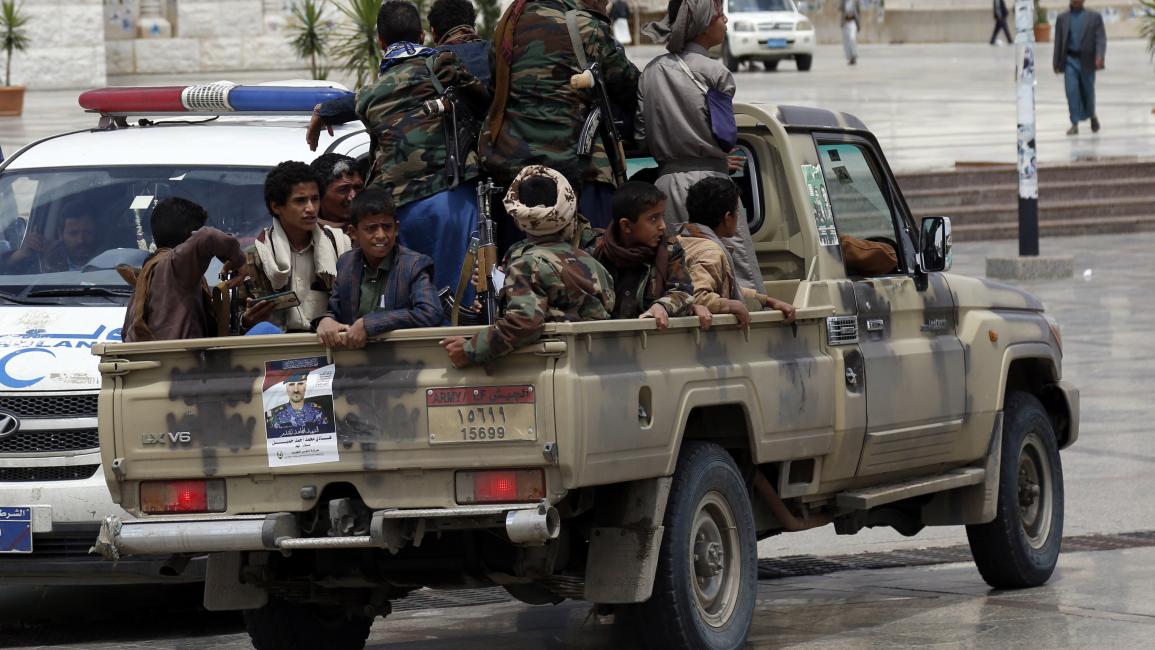 Marib (Debriefer) - The Yemeni central governorate of Marib saw on Sunday violent fighting pitting the government troops (supported by the Saudi-backed coalition) against the Iranian-backed Houthi group in Raghwan district.
After nearly two months of relative calm, fierce erupted early on Sunday in Raghwan, northwest Marib, field sources said.
Different heavy, medium and light arms were used in the fighting that left deaths and injuries to the two sides, the sources added, without definite numbers.
According to the sources, the national army successfully foiled two Houthi attacks on the northern and western fronts in an attempt to reach the oil-rich city of Marib.
Earlier on Sunday, the government troops said they thwarted three Houthi "suicide attacks" aimed at army sites in al-Kasara, al-Mashjah and Sirwah districts in Marib.
These attempted offensives left human and ordnance losses to the Houthis, the same sources said.
The national army is under heavy military pressures as the Iranian-backed Houthis try to make any breakthroughs on the ground using the tactic of attacks with many ranks of personnel.