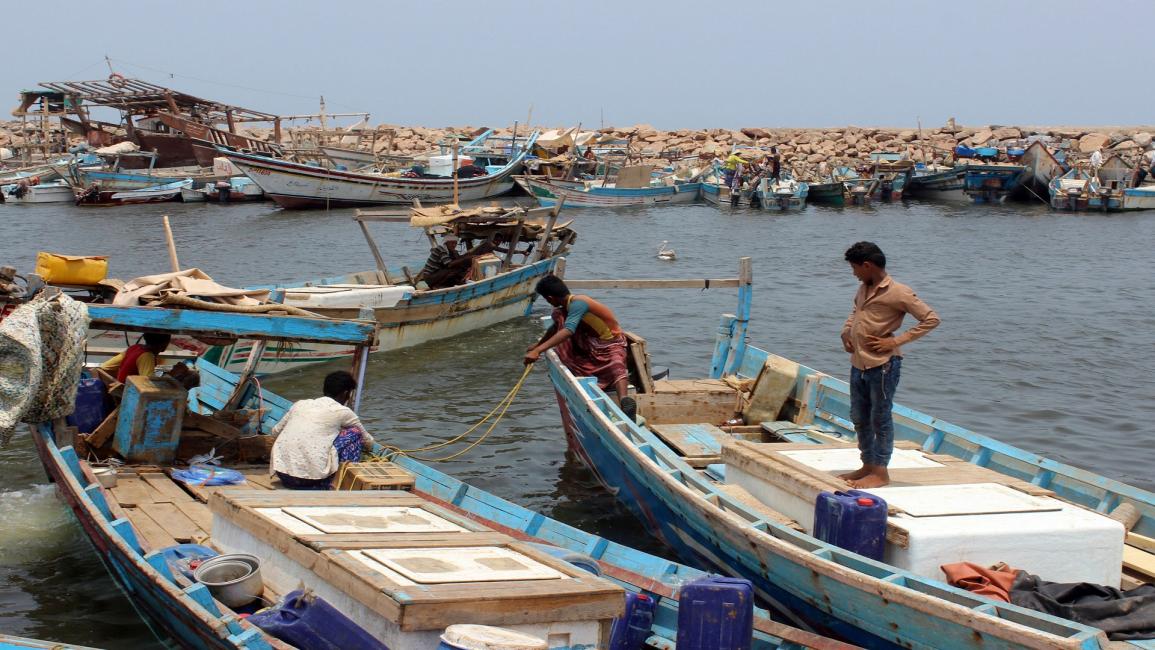 Sana'a (Debriefer) - The Saudi-led coalition forces are detaining 12 Yemeni fishermen from Hajjah governorate bordering Saudi Arabia, the Houthi-run Red Sea fisheries general authority said Tuesday, calling on international community to stop "coalition warships' piracy" against fishers in the sea.
The Arab coalition and Yemeni government warships practice piracy, killing, abduction and torture in the Red Sea against typical fishers' boats, the authority added in remarks carried by the Houthi-run al-Masyra.
"These practices left thousands of fishers martyred, injured, abducted or displaced, and lately 5 boats were detained with 12 fishermen onboard," it claimed.
The authority held the coalition responsible for these violations depriving the fishers from their only livelihood and putting them at risk of humanitarian disaster.
Yemeni fishermen suffer hard livings since March 2015 when the war started and the Arab coalition intervened in support of UN-recognized government against the Iranian-backed Houthi group.
Yemeni fishers made appeals for international rights and relief groups to pressure the coalition into stopping harassments and compensating them for their lost boats to resume fishing.