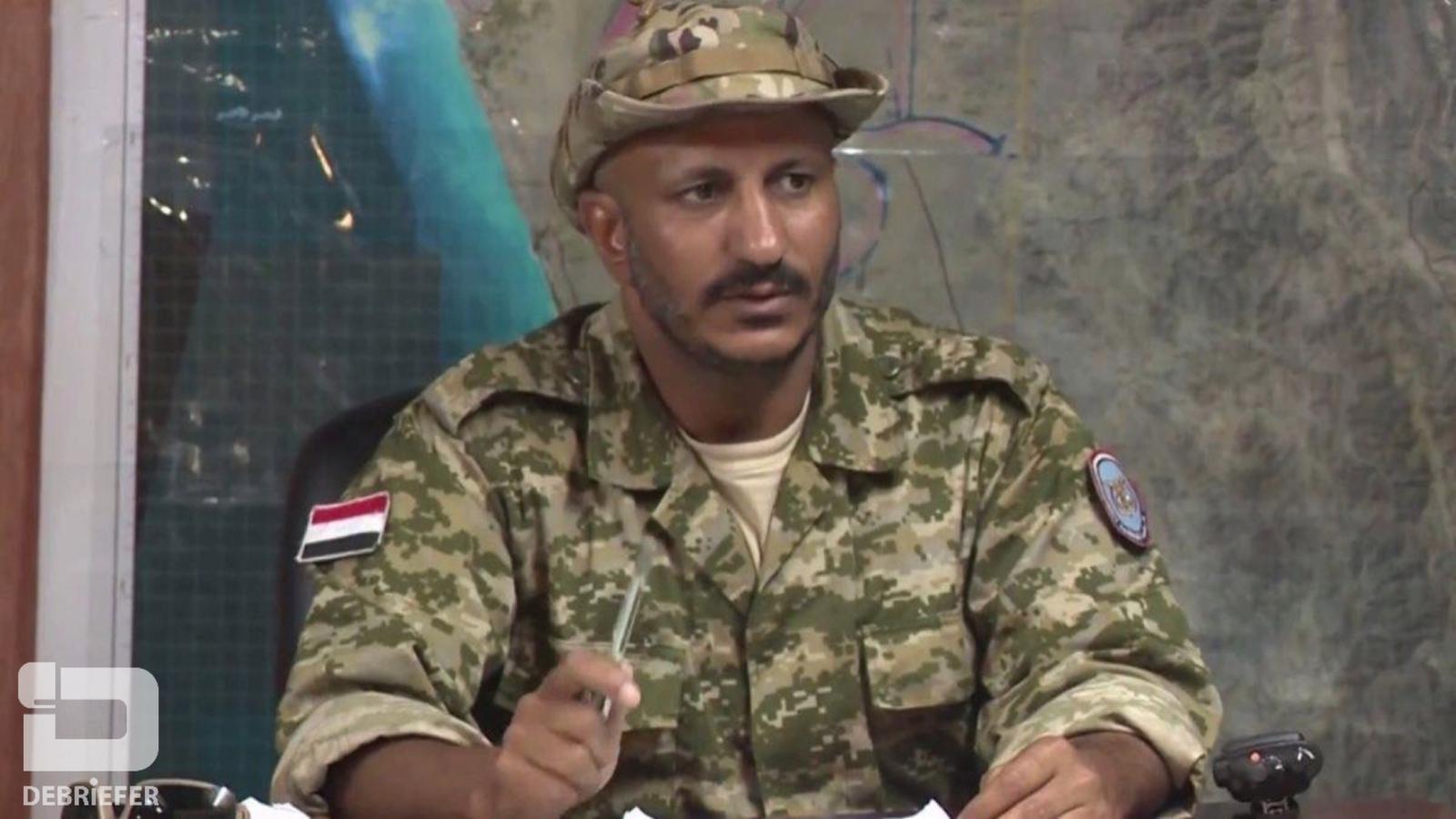 Mocha (Debriefer) - Commander of 'Guards of the Republic' brigades on Tuesday vowed to go ahead with the battle of restoring Sana'a, whatever the sacrifices are.
"December will remain remembrance, commitment and echo in every Yemeni's mind and soul recalling a revolution that confronted tyranny," Tariq Saleh tweeted in the third anniversary of uprising led by his uncle, late president Ali Abdullah Saleh against Houthis in Sana'a.
In that battle, Saleh and his supporters had nothing except for "courage, patriotism and faith," Tariq added, vowing that those weapons "won't be forsaken.
"We won't forget our martyrs and captives, either released or still" in captivity, the general added.