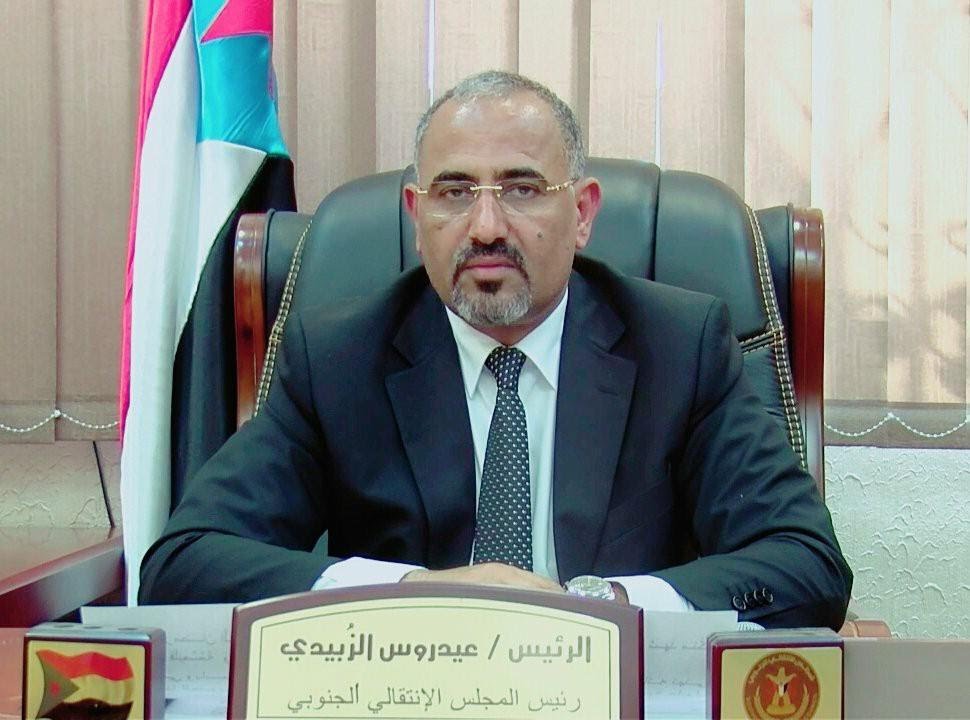 Aden (Debriefer) - Chairman of the Emirati-backed Southern Transitional Council (STC) on Tuesday ordered their backup forces to withdraw, after they had tried to storm into the Aden security-run coastal guard camp, which was transformed into police school in 2016.
Eidroos al-Zobaidi orders came after unprecedented tensions between backup and security forces, both affiliated to the STC.
"Led by Muhsin al-Wali, elements of the backup forces tried to storm into the police school in Khourmakser district, east Aden," local source told Debriefer, noting that security forces prevented the raid.
"Backup forces deployed 60 armed pickups and a number of armored vehicles alongside the coastal road leading to vicinity of al-Solaban camp, pushing the security forces to send reinforcements," the source added.
Aden has been under STC control since August 2019, when its forces forced the official government troops out of their interim capital after fierce fighting.