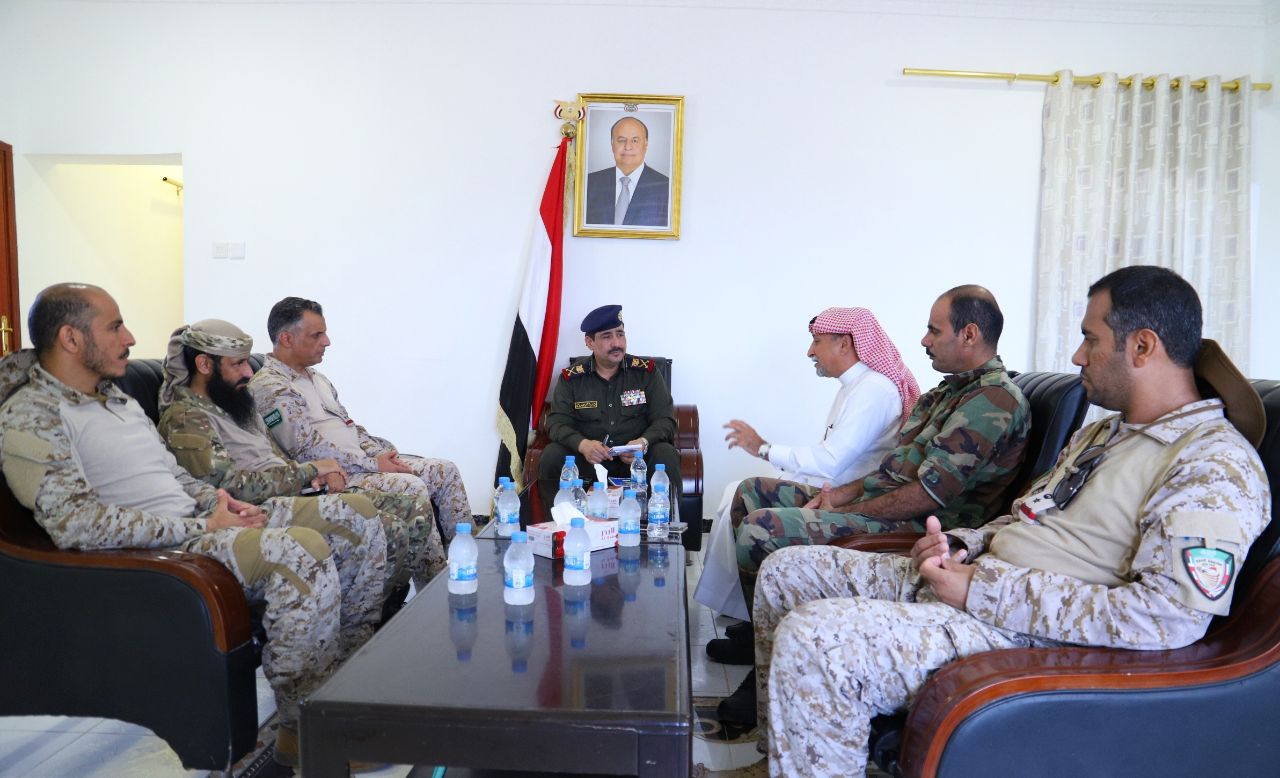 ADEN (Debriefer)--The ministry of interior on Wednesday called for intensifying efforts to implement the military and security part of the Riyadh agreement signed by Yemen's internationally recognised government and the southern transitional council.

The call was made by minister of interior Maj. Gen. Ibrahim Haydan at a meeting with chairman of a Saudi liaison and coordination team overseeing the implementation of the agreement Maj. Gen. Mohammed Al-Rabi'e in the interim capital Aden.

The meeting discussed issues related to the implementation of the military and security part of the agreement, including unifying the security apparatuses.

The agreement was signed in November 2019. A new government from the south and north was formed under it on 18 December 2020.