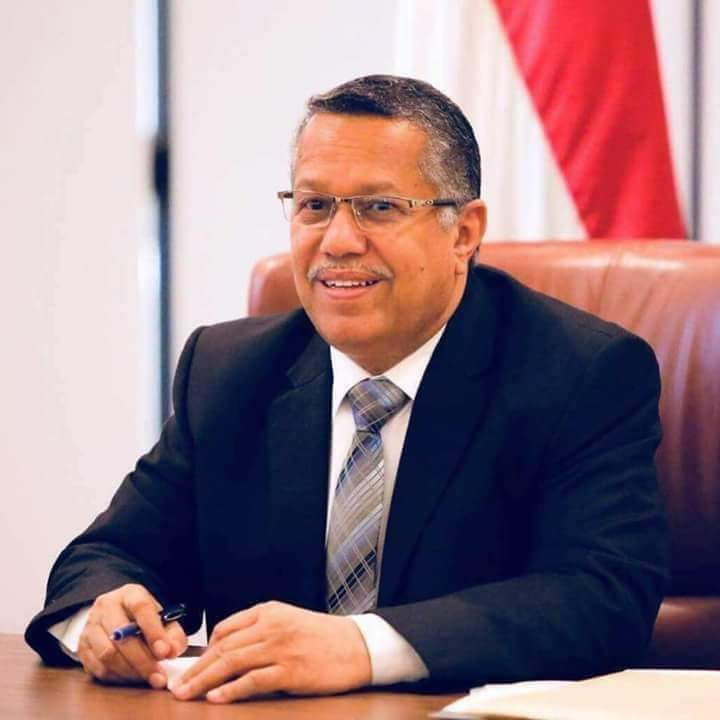 The appointments came around a month after a new government was formed under the Riyadh agreement.

The agreement was signed by the former government and the UAE-backed southern transitional council.