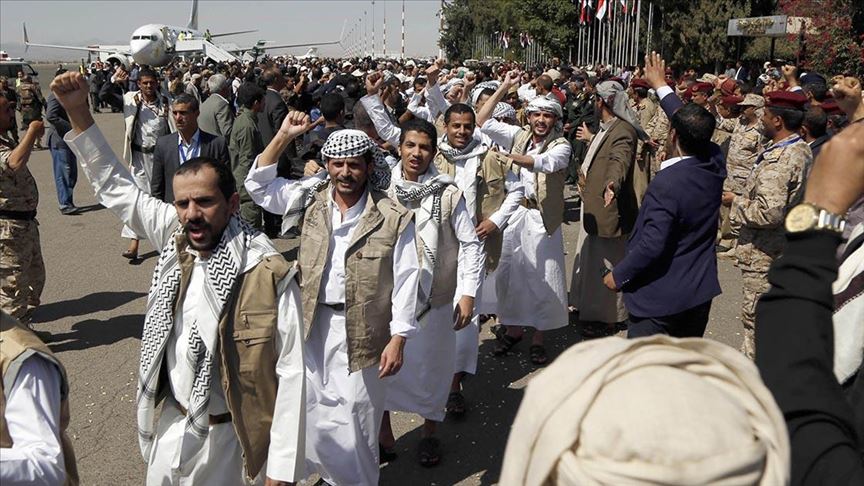 JAWF (Debriefer)--The Ansar Allah group, known as the Houthis, on Friday said 10 of its fighters were released by the government forces in Yemen's Jawf province.
They were released in a new swap of prisoners through local mediation, the group's committee for prisoners' affairs said.

The group has exchanged prisoners with government forces through local mediation in some provinces several times recently.

In October, the two sides released 1.056 prisoners, in the largest swap sponsored by the UN and the ICRC since the war began six years ago.