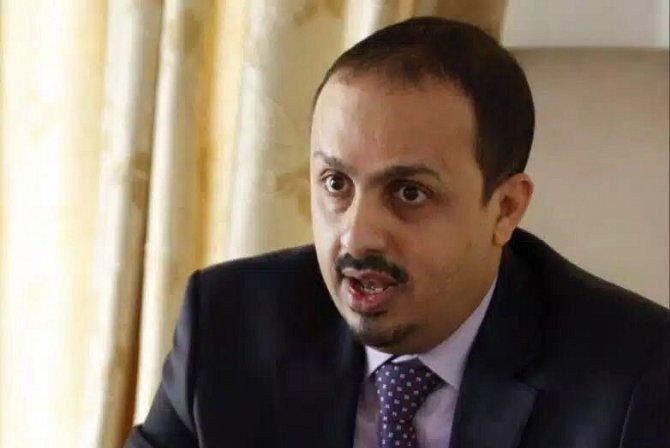 ADEN (Debriefer)--Yemen's internationally recognised government on Friday accused the Houthi group of carrying out Daesh-and-Qaeda-style executions of civilians after raiding the area of Al-Haymah in Taiz province.

Minister of information, culture and tourism Muammar Al-Eryani said the group executed civilians, dismembered their bodies and hanged them on trees.

This hideous crime reminds us of the terrorist Al-Qaeda network which executed and crucified dentist Mutahar Al-Yuosfi at a medical center in the district of Al-Sawma'ah in Bayda province last year, he wrote on Twitter.

He urged the international community and human rights organisations to condemn such crimes and blacklist the group so that its leaders can't go unpunished.

A non-government human rights center said 11 civilians were killed and 31 others injured during a Houthi military operation in Al-Haymah north of Taiz city.
The group has abducted 196 people, including 13 children, raided 2.000 homes and destroyed 28 homes, forcing dozens of families to flee the area, the Taiz human rights center said.

Commenting on the reports, the group said it is hunting Takfiri members.

Some people in the area are implementing agendas of a Saudi-led coalition fighting in the country through bringing Qaeda fighters into the area, it said.