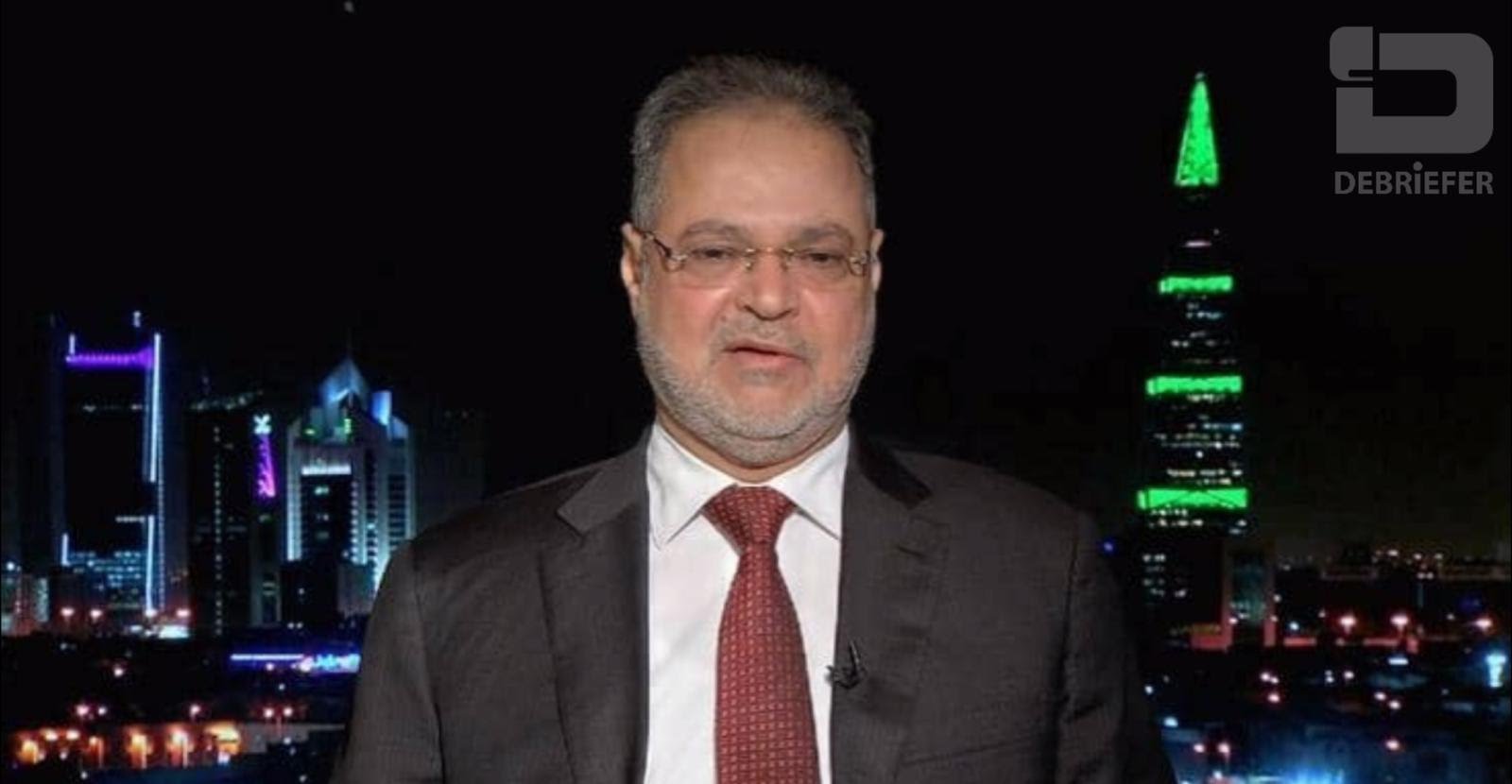 The UN and the EU know about the attempted assassination of the former UN envoy and preventing Griffiths from visiting Sanaa, he wrote on Twitter.

They also know that the group is obstructing the activities of aid agencies and stealing humanitarian aid, he said.

All these practices are acts of terror, underming the peace process and prolonging the tragedies of the Yemeni people, he said.

The group has not commented on Al-Mekhlafi's accusations.

On Tuesday, the EU warned the US designation of the Houthis as a foreign terrorist group could affect the peace efforts and aid delivery to the war-torn country facing the world's largest humanitarian crisis.

Griffiths will brief the United Nations Security Council on Thursday on his efforts to convince the warring parties to resume peace talks.

The briefing will be focused on two things, the first is about required international efforts to reduce the impacts of the designation of the Houthis, and the second is about rallying support to Yemen's internationally recognised government following the recent deadly attack on Aden airport, a source close to the UN envoy's office said.

Last week, Griffiths held a series of meetings with Yemeni and Saudi officials in Riyadh and Aden. But he could not travel to Sanaa to meet Houthi officials.