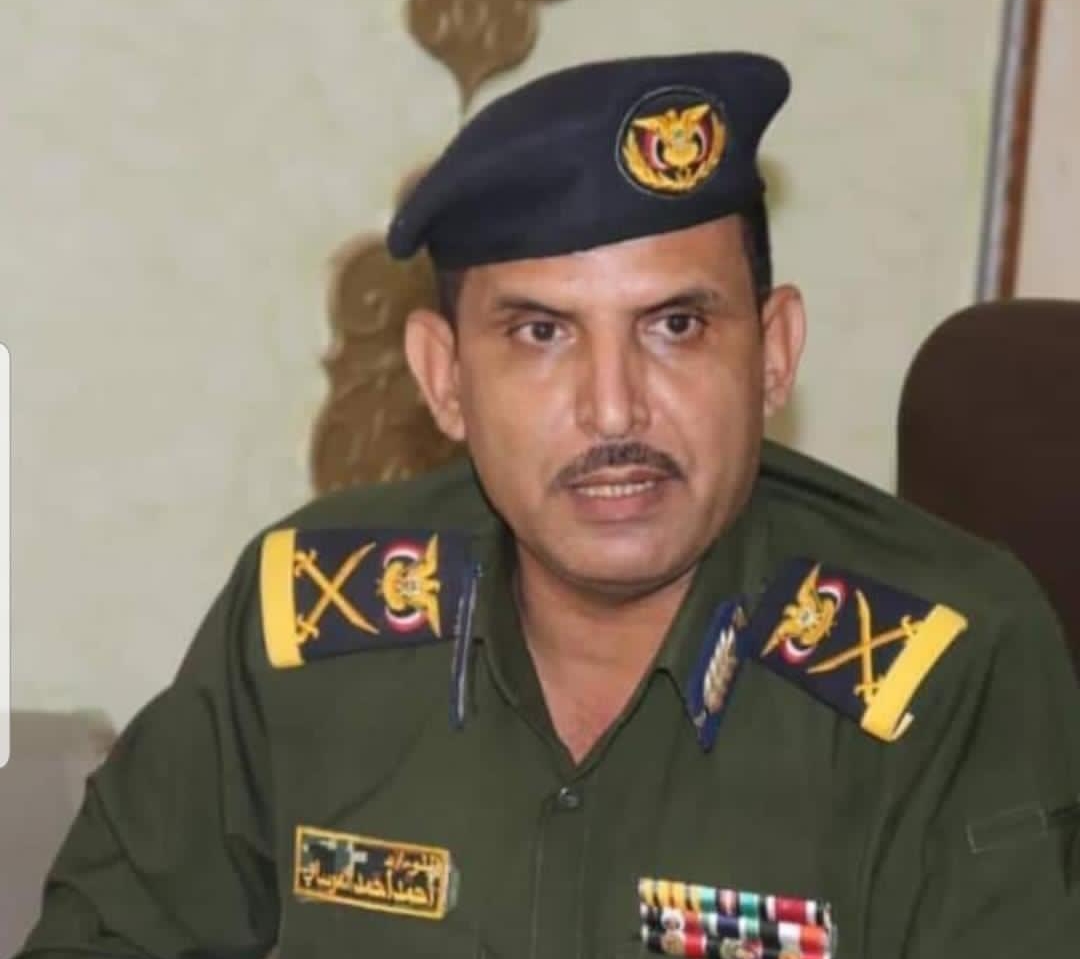 (Debriefer)--A presidential decree appointing a new Attorney General has sparked anger of UAE-backed southern factions, raising questions about their outcry and the future relationship between the legitimate government and the southern transitional council.
The club of the southern judges criticised the Friday's decrees, which included one appointing former prime minister Ahmed Ubaid bin Dagher as the head of the Shura Council.

Dr. Ahmed Al-Mosai who has been appointed by president as the new Attorney General did not come from the judicial authority but from the ministry of interior, it said, accusing president Abdrabbuh Mansur Hadi of violating the constitution and his power.

It urged the supreme judicial council to do its responsibilities and reject the decree.

In its a statement, it threatened to take appropriate measures against the decree and the council if it approves the decree and disrespects the constitution.

Hani bin Breik, vice president of the STC and a Salafist leader, commented on the appointment of the Attorney General, writing on Twitter: "Judiciary is an independent power and has its own sanctity".

"Honest and dishonest rulers have always reiterated that judiciary is independent and the executive power has no authority over it," he said.
Politicising judiciary is a great crime, he added.

Observers argued that the STC's rejection of the appointment of the Attorney General stems from its aspiration to hold this post. Some observers however said the STC's concern stems from issues the new Attorney General will address, on top of which is the file of assassinations that have rocked the interim capital Aden in recent years.

Yemeni activists accuse the United Arab Emirates of being responsible for assassinations of politicians, security and military officers, clerics and activists through STC officials including Hani bin Breik. Bin Breik has been put on terror list. The UAE is a member in a Saudi-led coalition fighting in Yemen.

Al-Mosai, who held the post of deputy minister of interior, has worked on sensitive files such as war on terror and assassinations.