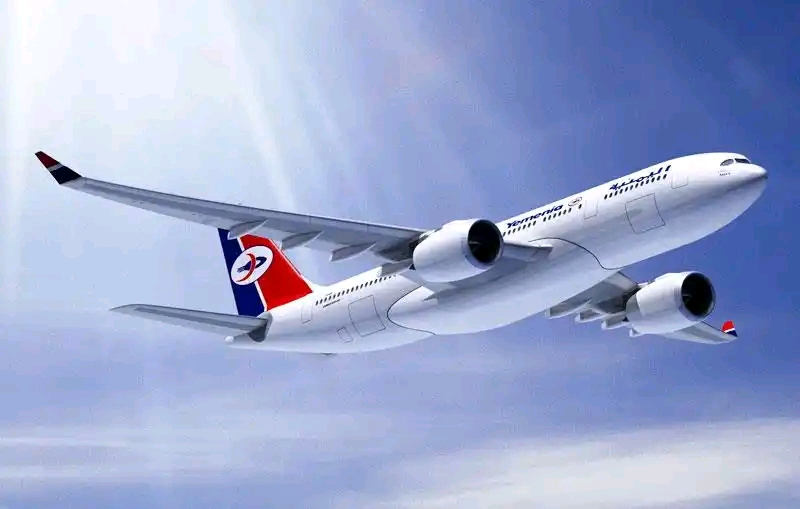 Aden (Debriefer) In a unique move, the Yemeni official government at a meeting in Aden last November announced a package of decisions including discipline measures against some officials in a bid to reform administrative system and curb the abundant corruption and misuse of the public funds.
For many, the move seemed as a government uprising against corruption, as PM Maeen Abdulmalek vastly talked about the step's importance as part of an economic recovery that had been already declared.
Many observers expected the government would maintain this uprising to affect several official bodies in doubt, mainly the Yemenia Airlines plagued by negligence and mismanagement, to save what can be saved in this deeply-established company by trying and holding its leaders accountable.
Amid that uprising and as voices growingly called for the Yemenia Airlines' corruption to be brought under the radar, leaked reports revealed a new corrupt deal on a purchase of Airbus 330 derelict planes.
As Yemenia planes frequently suffered technical failures, leading Yemeni travelers to spend long hours waiting in airports, and the company's administrational and financial faults repeated, calls for reform further increased, with some calling for ouster of the Airlines' management.
Three (out of 8) Yemenia planes went out of order. Former management, in 2010, stroke a deal with Airbus to buy ten new 320 planes. While the Airlines was already provided with two, delivery of the other 8 planes was scheduled until 2017, increasing its fleet to 19 planes.
But Yemenis new management (led by Alwani) decided to return the two new planes and canceled the deal with Airbus, rising many doubts.
"Yemenia officials were illegally paid by an international carrier that had a purchase order with Airbus and was set to receive the delivery after the Yemenia," a Yemeni journalist said on Facebook.
The illegal money helped that air company "receive its order before Yemenia," Mohamed al-Khamiri added, without naming the carrier.
"Cancelation of the 10-plane deal with Airbus was inspired by a fellow of one of President Hadi sons, who persuaded the Yemenia leadership that a large commission would go to the former management under this deal.
"Convinced by the man, Yemenia officials delayed installations payable to Airbus, cancelled the deal and sought to sign a new deal to receive the agreed sum, as well as the commission from the other carrier.
"For their surprise, Airbus refused to make a new deal with them, after they validated the previous one," the journalist claimed.
While it was difficult to verify information given by Khamiri, Yemenia purchase of two derelict planes (which were later added to its fleet) rouse many questions.
Irrespective of its value, one of these two planes failed to make its first planned flight to Cairo airport because of non-preparedness, putting Yemenia leaders into a critical situation, amid public calls for probes.
The Yemeni Leadership Council (LC) is expected to replace Yemenia current leaders, say sources close to the LC, with Captain Abdullah al-Shotfa, Nasser Shareef, Fahd al-Ariqi, Muneer Jahoush, Muhsin Haidara or Saddam al-Jiefi will likely replace Alwani.