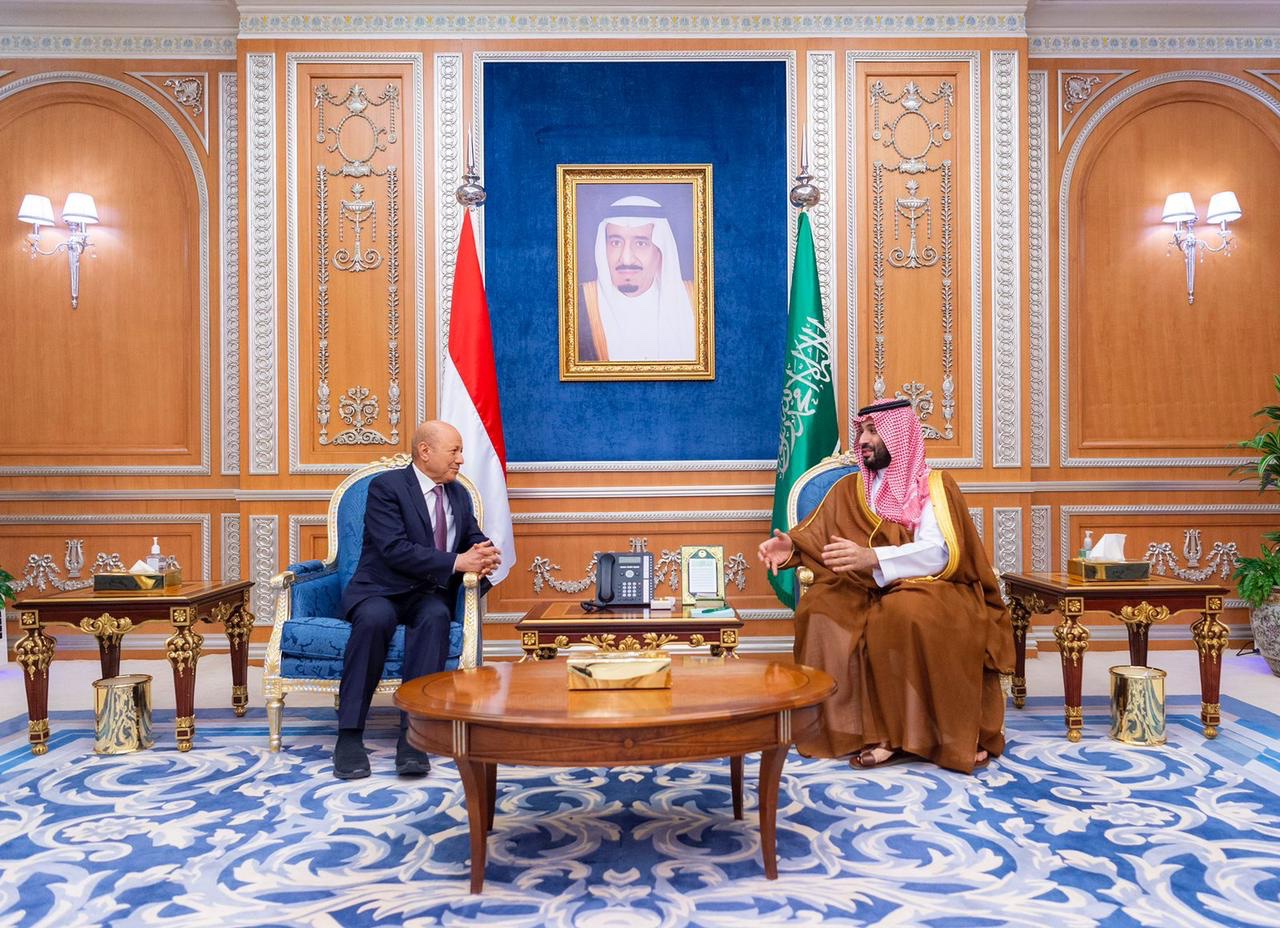 Report (Debriefer) The Yemeni UN-recognized Leadership Council (LC) and government have been under great diplomatic pressures to make further concessions in preparation for a UN-proposed protracted truce, a Yemeni political source said on Friday.
The United States is exerting huge pressures on Yemen through Saudi Arabia, the source told Debriefer asking anonymity for not authorized to talk to media.
Saudi Arabia has been leading a military coalition in Yemen since 26 March 2015, in support of official government troops to retake areas seized by the Iranian-backed Houthi group.
"The US pressures are aimed to pass an expanded truce proposal that frankly includes Houthi preconditions (related to Taiz siege, payment of civil servants salaries, and full operation of Sana'a airport) and would lead to a wider power-sharing deal between rivals.
"US diplomacy has greatly succeeded in persuading regional actors [particularly Riyadh] of its proposed plan that, observers say, serves as a token paid by the White House to Iran in order to revive the nuclear deal," he added.
On Wednesday, Washington highlighted the need for a concession for Yemen's conflict, which the US said would optimize benefits for the Yemenis under the UN-mediated truce.
The US special envoy, Tim Lenderking, and ambassador, Steven Fagin, discussed with Saudi officials in Riyadh the urgent need for compromise between Yemeni warring parties to maximize the Yemenis' benefits, the Near East office at the State Department tweeted.
On Thursday, the US special envoy started a new trip to Gulf states to discuss extension of the UN-brokered truce and pave way for inclusive solution for the lingering conflict.
It is not clear if these pressures are linked the recent infighting seen by the oil-rich governorate of Shabwa, where the government lost one of its vital cards to the advantage of the separatist Southern Transitional Council.