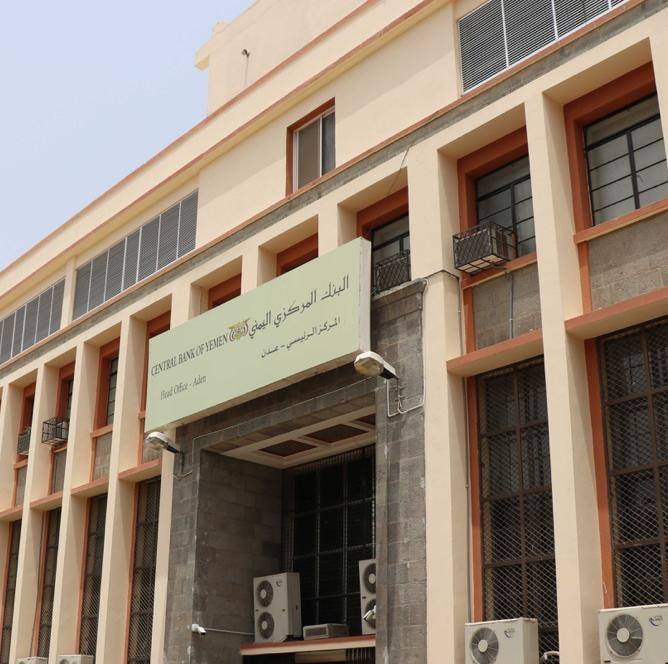 Aden (Debriefer) - The Aden-based Central Bank of Yemen (CBY) on Wednesday denied any acts of corruption or money laundering while using the Saudi deposit granted to the official government in 2018, one day after a UN report accused the Yemeni government of involvement in money laundering.
All the implementing measures adopted by the CBY were highly transparent and in conformity with the international foreign trade criteria, the Bank said in a statement.
International and regional examination firms took part in auditing these measures, the statement added.
The UN Group of Eminent International and Regional Experts on Yemen (UNGEIRE) visited the CBY's HQ in Aden following an invitation from its management, and the Bank will respond to the UNGEIRE's report in details, once the report is officially issued, it said.
The UNGEIRE accused Yemen's government of money laundering practices that negatively affected Yemenis' access to enough food supplies.
Saudi Arabia deposited US$ 2 billion at the CBY in January 2018, as part of a development and reconstruction program, to fund a credit line to buy basic goods and boost food security and price stability, the report said.
The CBY violated money exchange rules and laundered a tangible part of the assigned funds through a sophisticated mechanism, letting beneficiary traders to gain US$ 423 million, according to the report.
The amount was illicitly transferred to private companies, and documents provided by the CBY fail to explain the reason for adopting this harmful strategy, the report read.