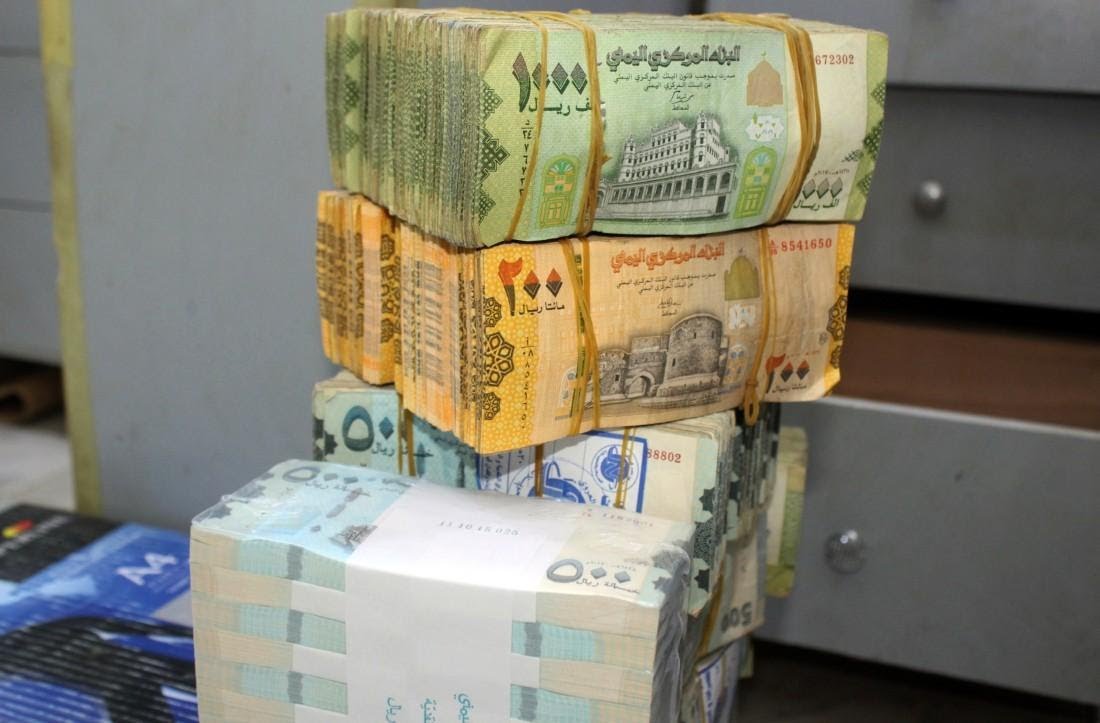 ADEN (Debriefer)--The rial recorded a relative rise against foreign currencies in the interim capital Aden and other regions controlled by the internationally recognised government on Wednesday after Saudi Arabia announced a $422 million fuel donation for Yemen.

It traded at 833 per US dollar, down from 874 in recent days, exchangers said.

The Central Bank of Yemen is still unable to address the depreciation of the national currency which has dropped to unprecedented levels since the war began six years ago. Before the war, the rial traded at between 250 and 300 per US dollar.

In the regions controlled by the Houthi group, it is trading at 600 per dollar.

The fuel donation was provided by the Saudi Development and Reconstruction Program for Yemen.