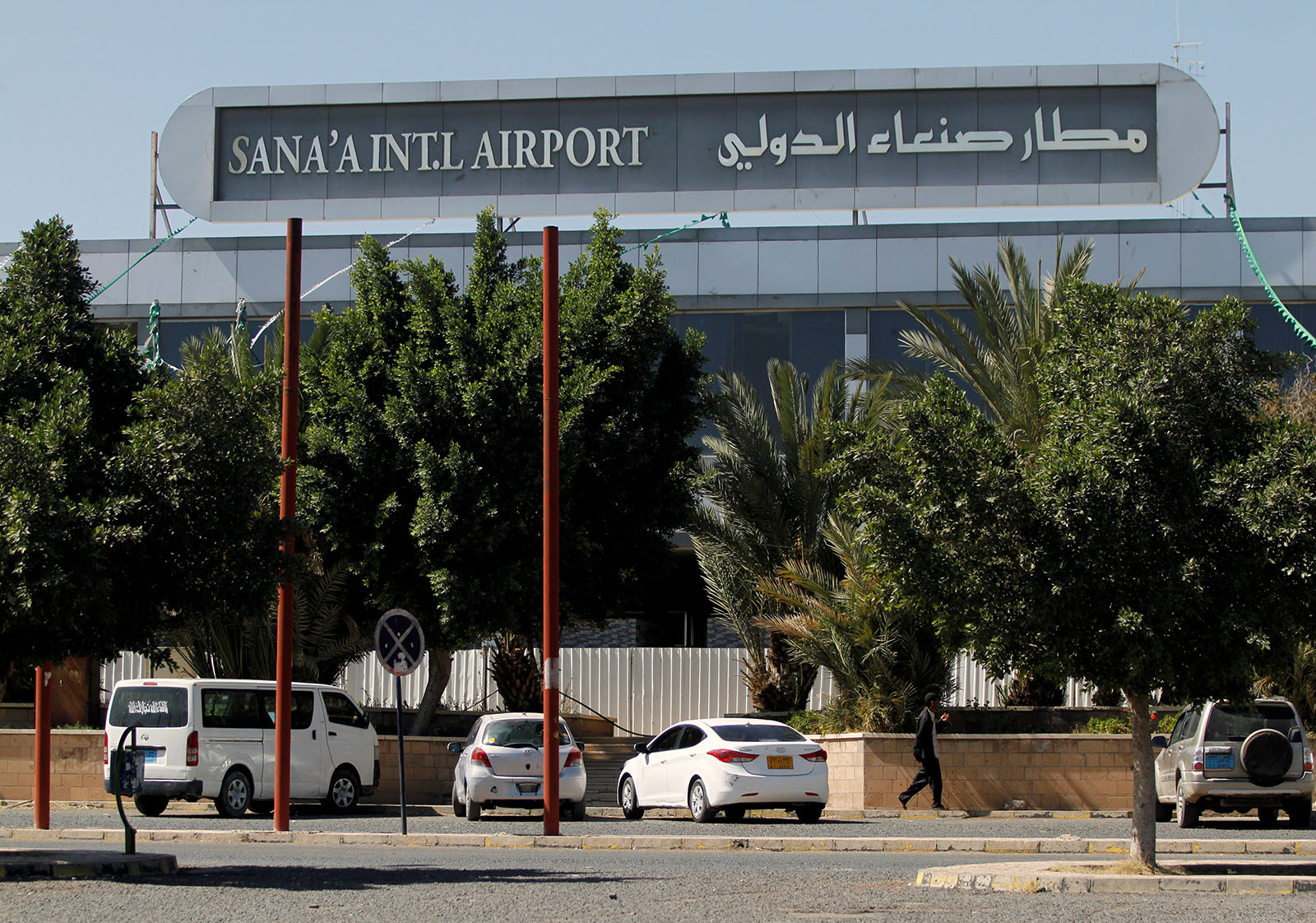 Sana'a (Debriefer) - Closing and targeting the Sana'a international airport by the Saudi-led coalition have cost more than US$ 4 billion, the Houthi-appointed director of Sana'a airport said Tuesday.
"Losses caused by the aggression's direct airstrikes on Sana'a airport exceeded US$ 150 million," Khalid al-Shaief added in remarks to al-Masyra TV, while the facility's closure "cost 3.5 billion dollars."
While the Houthis accuse the Arab coalition of bombing and imposing siege on Sana'a airport, the latter accuses the group of using the facility for military purposes.
On Monday, the Saudi FM declared a new peace initiative to end war and solve the crisis in Yemen, calling on the Yemeni government and the Iranian-backed Houthi group to positively respond.
Under the initiative, Sana'a airport would be reopened for limited number of direct flights to regional and international destinations.
The Yemeni largest airport has been closed since August 2016, following the war triggered in 2014 by Houthi ouster of the official government and seizure of many northern provinces, including the capital Sana'a.