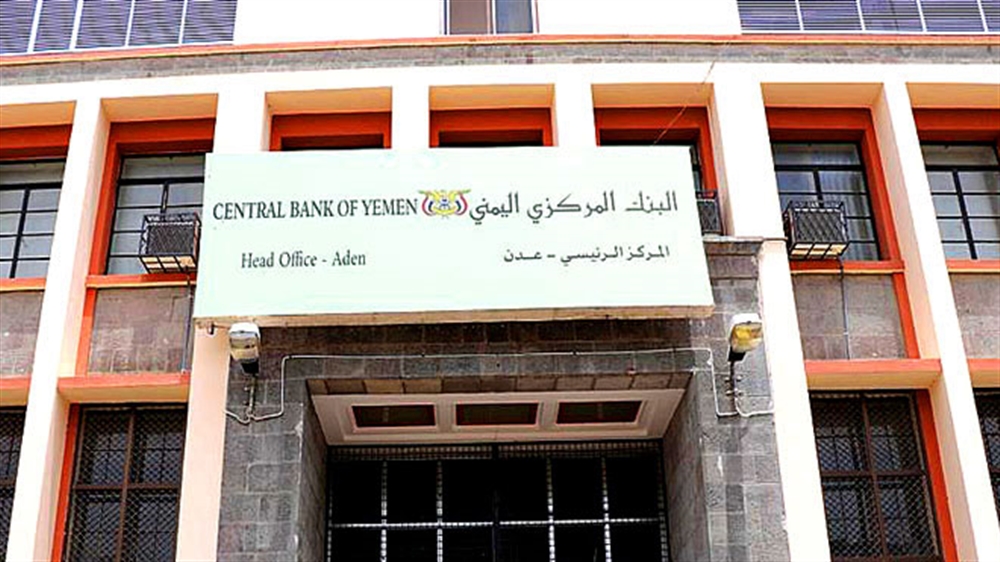 Aden (Debriefer) - The Aden-based Central Bank of Yemen (CBY) on Wednesday called on the UN Group of Eminent International and Regional Experts on Yemen (UNGEIRE) professionally and neutrally review phrases and terms they adopted against the Bank.
At a virtual meeting, a CBY team also asked the UNGEIRE to correct information stated in their report and correlate them to the right interpretations common between the Bank and the Group, Saba said.
The CBY again denied authenticity of what the UNGEIRE report stated last week about corruption in dealing with the Saudi deposit, the Aden-based news agency added.
The CBY team expressed "full reservation at unfair judgments, claims and charges and incorrect data on which the UN Experts based their reporting."
The team highlighted the need for partnership in sharing and verifying the validity of information and data, constant consultations, and discussion of the report's initial draft before presentation to the UN Security Council.
The UNGEIRE accused Yemen's official government of money laundering practices that negatively affected Yemenis' access to enough food supplies.
Saudi Arabia deposited US$ 2 billion at the CBY in January 2018, as part of a development and reconstruction program, to fund a credit line to buy basic goods and boost food security and price stability, the report said.
The CBY violated money exchange rules and laundered a tangible part of the assigned funds through a sophisticated mechanism, letting beneficiary traders to gain US$ 423 million, according to the report.
The amount was illicitly transferred to private companies, and documents provided by the CBY fail to explain the reason for adopting this harmful strategy, the report read.