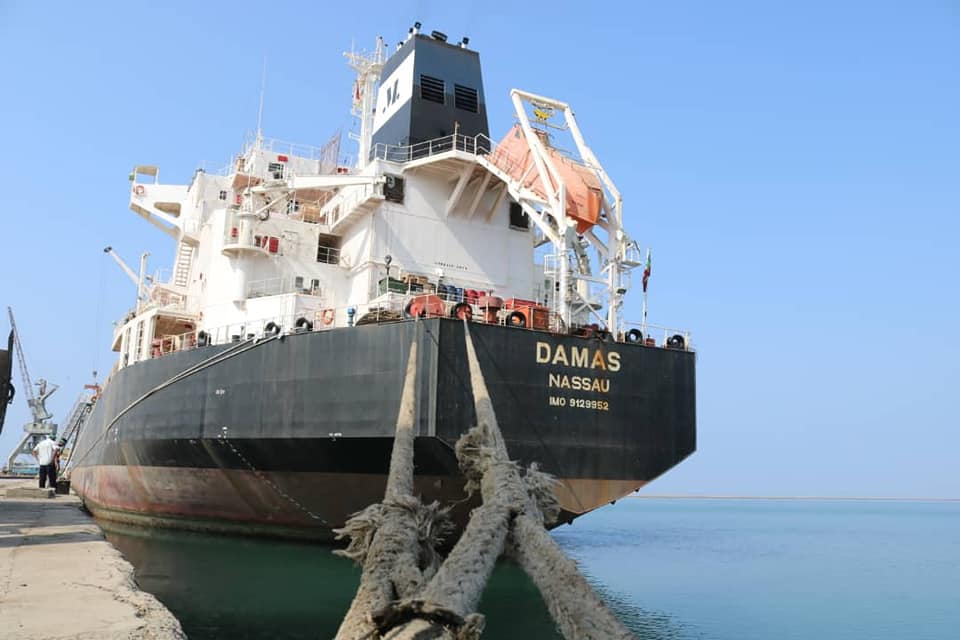 Sana'a (Debriefer) - The Sana'a-based Yemeni Petroleum Company (YPC) on Monday accused the Saudi-led coalition of detaining another oil tanker off the Saudi southern port of Jizan.
The Arab coalition stopped the "ship 'Patriot' that is carrying 29,988 tons of diesel," the Houthi-run YPC said in a statement, increasing the tankers held until Monday to "14 vessels all of which given entry permits by the UN.
"There are more than 2,000 food trucks waiting for fuel in Hodeida to transport their loads to [other] governorates."
The UN and Arab coalition are responsible for keeping the tankers held, it added.
Last December, the Houthi group sent letters to the US Senate and similar councils in some Asian and western countries complaining "the arbitrary measures" taken by the Arab coalition that denies oil tankers access to Yemeni ports.
Last August, the Yemeni official government offered an initiative to resume oil inflows to Houthi-held areas, but the group rejected the offer.