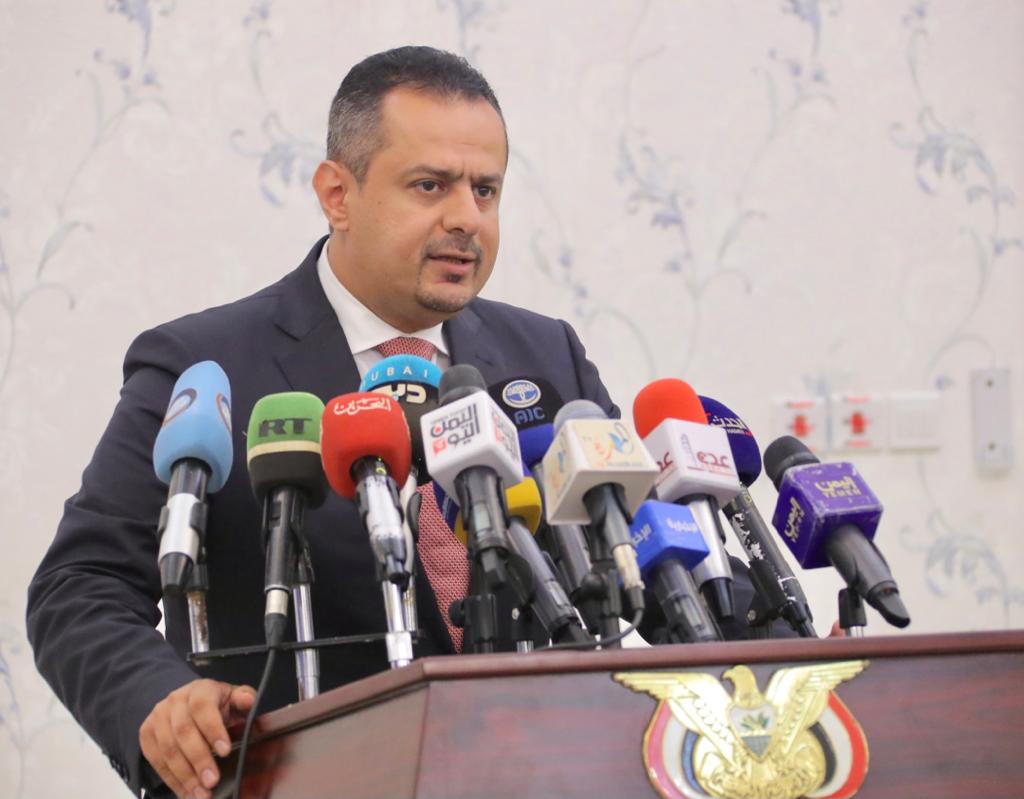 The government will not accept or allow the deterioration of services in the interim capital Aden and the southern provinces of Lahj and Abyan, especially long power outages caused by fuel shortages and oil-related problems, he said in a news conference.

The supreme energy council has been activated and will hold its first meeting on Thursday to discuss fuel supply to power plants and local market and opening investments in the energy sector to overcome current energy challenges, he said.

In addition, a committee chaired by the Oil and Minerals Minister will work on returning the Aden refinery to its normal condition, he said, pointing out that the Yemen petroleum company will organise the distribution of fuel and support efforts to reduce the demand for foreign currency.

Moreover, he revealed that Saudi Arabia has pledged to give Yemen a fuel donation to help address the power outages, hoping to receive the donation soon.

The presence of the government in Aden will help improve the state incomes and all services, he said.

People have been for months protesting deteriorating basic services in Aden, including power outages, fuel shortages and skyrocketing prices of basic products.